KBS sold the Von Karman Tech Center to Dayani Partners for $25.4 million in an off-market deal. 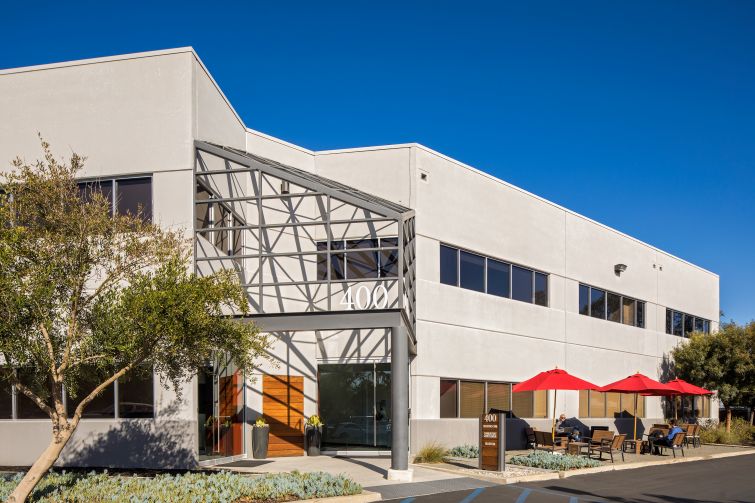 KBS has announced the sale of the Von Karman Tech Center, a 101,161-square-foot multi-tenant office building in Irvine, Calif.

The firm, which owned the property via KBS Growth & Income REIT, Inc., sold it to Dayani Partners for $25.4 million in an off-market deal. The center saw significant leasing activity last year, and its occupancy is at nearly 90 percent with most of the space leased through at least 2023.

KBS invests in tech markets throughout the U.S., and is one of the largest commercial real estate owners in the country. Rod Richerson, the firm’s regional president for the Western U.S., said the sale represents the strength of assets in the Irvine submarket.

“We recognized this area of Irvine for its potential as an up-and-coming area for Orange County’s tech tenants,” Richerson said in a statement. “The area had a significant multi-family development pipeline and other walkable amenities that attract quality tenancy.”

Von Karman Tech Center is located on 4.61 acres at 16842 Von Karman Avenue in the Irvine Business Complex. It was developed in 1980 near The District at Tustin Legacy shopping center and entertainment hub, and it was renovated in 2014. Property records show KBS acquired the property for $21.5 million in 2015.

Tim Helgeson, senior vice president and asset manager at KBS, said that when KBS purchased the tech center, there were several office properties in the area that were being redeveloped into creative workspaces, which helped elevate the submarket.

“Repositioning activity was prevalent around us during our ownership,” Helgeson said in the announcement. “With properties like The District and Flight being developed nearby, and the additional enhancements to properties on Von Karman Avenue, the area has truly changed and been upgraded with heavy capital investment by owners. As a result, valuations are rising.”

Hooman Dayani with Dayani Partners added that strong rental demand makes the area highly desirable, and that he plans to add to the amenity package at the building. Morgan Lieber of A Street Partners, KBS’ leasing representative said Dayani will benefit from low unemployment, which continues to increase demand for creative office space.

Anthony DeLorenzo and Gary Stache of CBRE represented KBS in the sale. Dayani represented himself in-house.

Savills’ fourth quarter office report for 2019 showed Orange County’s market stabilizing with a 17.6 percent vacancy rate and sharply declining construction levels. Orange County Class A asking rates have plateaued and were nearly unchanged compared to last year at $3.27 per square foot per month. In the fourth quarter of 2019, Westcliff and JLL signed 34,250-square-foot and 32,470-square-foot leases, respectively, about one mile from Von Karman Tech Center at 17877 Von Karman Avenue.