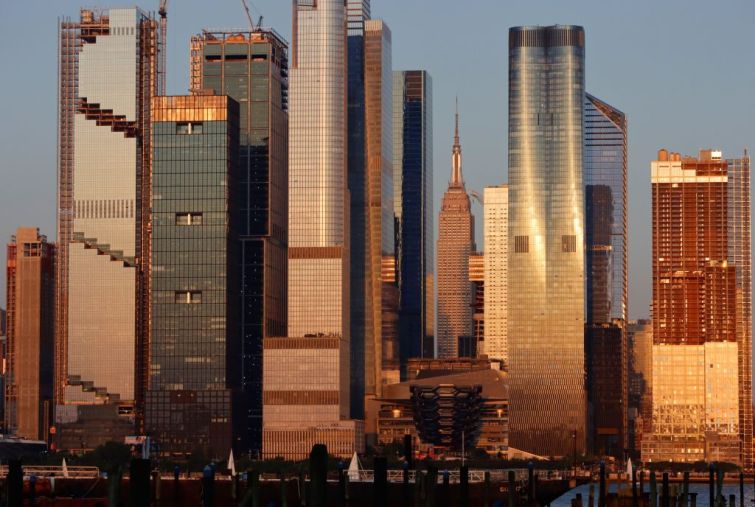 Related Companies went one step further than just adding a “poor door” to its 15 Hudson Yards residential building, and instead created a separate address with a different lobby for residents of the affordable housing units, a new lawsuit claims.

Three tenants who won the affordable housing lottery at 15 Hudson Yards sued Related and Ery South Residential Tower LLC, claiming that they skirted past the ban on “poor doors” in New York City by sequestering them in the lower level of the 70-story building with a separate address of 553 West 30th Street.

“Nevertheless, what began as a ‘poor door’ now has evolved into the concept of a ‘poor building,’ with separate ‘poor addresses,’ and ‘poor floors,’” the suit filed Thursday in federal court said.

Chanel Moody, one of the tenants in the suit, told the New York Post that she was warned after she was selected for a $1,348-a-month, two-bedroom apartment that she had to go through a separate entrance of the building and couldn’t use the amenities offered to other tenants.

However, Jon Weinstein, a spokesperson for Related Companies, said the building only has one lobby with two entrances and not a single tenant in the skyscraper’s 107 affordable apartments has moved out since it opened.

“This appears to be the case of a lawyer drawing up a frivolous lawsuit and seeking to chase a headline without any basis in actual fact,” Weinstein said in a statement. “To be clear, there is one lobby in the building with entrances on 30th street and the Plaza, accessible to everyone who lives in or visits the building. While we do not comment on the specifics of lawsuits, it appears that the claims that this lawyer is making are categorically false.”

So-called “poor doors” — entrances that separate market-rate from low-income tenants in a building — were used as a loophole for developers to still be able to get city subsidies offered for providing affordable units in new projects.

The issue came to the forefront in 2014, when the developers of the Upper West Side’s Riverside South project won approvals to add separate entrances for market-rate and affordable residents, The New York Times reported. Mayor Bill de Blasio banned the practice the following year, but it did not apply to projects that already had “poor doors,” The Guardian reported.