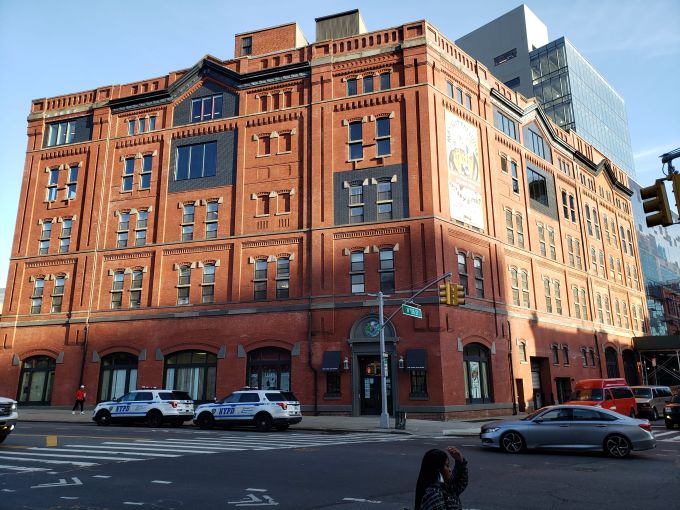 Volastra’s expanded three-year lease at 1361 Amsterdam Avenue adds to its office space in the Mink Building, which includes a private shower for staff who bike to work, and brings its presence in the building to 15,000 square feet. The company’s original lease is for 75 percent lab space with 25 percent office space.

Volastra’s expansion comes after the company announced an extension of its original $12 million seed round to a total of $44 million in April, thanks to several new investors. Volastra has grown as the life sciences community has shot up in New York, with life science leasing doubling in 2020.

“We’re the real estate guys, but we’re watching [Volastra’s] science clearly prove out,” Scott Metzner, a principal at Janus Property, told CO. “We’re watching them as a business grow and build confidence in the investment community. And that’s very exciting for us.”

The cancer therapy developer is one of several other life sciences tenants in the 350,000-square-foot Mink Building, including the Renal Research Institute, Avantus Renal Therapy, BioBus and arts and community organization SoHarlem. Janus Property Company is a long-time investor in the life sciences community, and has seen the community grow in New York City — especially during the pandemic, said Metzner.

“We watched the interest grow in New York City, both from a development investment and also user perspective,” said Metzner. “That’s what’s encouraged us to really be at the tip of the sword of this market.”

The deal was finalized on May 15, and Volastra’s new expanded space is being built out, with an expected move-in date of July 15.

The Janus Property Company handled the deal in-house and Volastra represented itself in the deal.