The news comes after CEO James Gorman recently said he would be ‘very disappointed’ if U.S. workers don’t head back to the office in September. 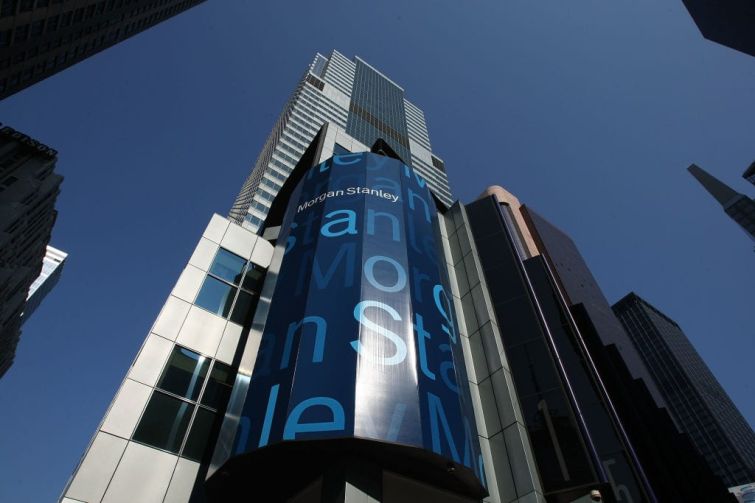 Morgan Stanley might want all of its workers back in the office — but only if they’re fully vaccinated.

The bank will bar employees, clients and visitors who are unvaccinated from being able to come to its offices in New York City and Westchester, N.Y., a source with knowledge of the plan said.

Morgan Stanley isn’t the first company to bar unvaccinated workers from its offices — BlackRock announced last week that only fully vaccinated employees can return to the office — and Morgan Stanley CEO James Gorman previously said that more than 90 percent of its workers were vaccinated.

The news comes barely a week after Gorman said at a conference that he would be “very disappointed” if U.S. workers didn’t head back to the office in September, striking a different tone than some competitors like American Express.

“If you can go into a restaurant in New York City, you can come into the office,” Gorman said at the conference, according to the BBC.

Gorman rattled the commercial real estate industry early on in the pandemic, when he said that he envisioned the bank needing less office space in the future after seeing how smoothly remote work was going.

However, Gorman seems to have changed his tune, with the bank telling Commercial Observer in March that it was planning a “full return” to its Midtown headquarters with “some flexibility for employees to work from home during some of the week.”

And Gorman had some stronger words during that panel last week. While he said the bank hasn’t set the minimum number of days employees will be required to return to the office, he cautioned that they will need to remain in New York.