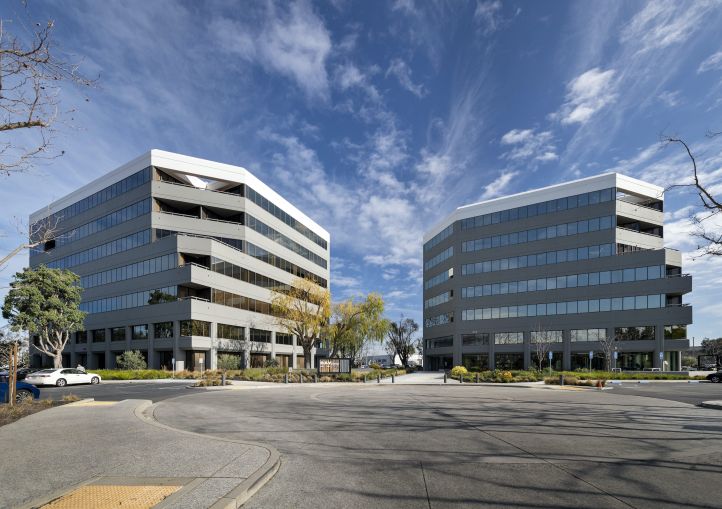 One of the industry’s leading life sciences investors and developers has nabbed $178 million in debt to convert a 236,000-square-foot office campus in the Bay Area to life sciences and laboratory space.

Longfellow Real Estate Partners secured the five-year, floating-rate, first mortgage loan from Los Angeles-based alternative lender Mesa West Capital in order to buy San Mateo Bay Center in late April for $156 million from Rubicon Point Partners and fund the start of what will be a life sciences conversion project, according to information from Mesa West.

“San Mateo is home to one of the most rapidly emerging life science communities in the country,” said Longfellow CEO Adam Sichol, who added that the loan “will enable us to transform the San Mateo Bay Center into a premier life science campus that will best serve the region’s leading bio innovation companies.”

Newmark’s Ramsey Daya arranged the financing, while Gibson, Dunn & Crutcher’s Mark Osher served as legal counsel to Mesa West in the deal, according to the lender.

At the time of the acquisition, the property was 88 percent occupied. Longfellow, a firm known for a range of high-profile laboratory and office projects in the U.S.’s top life sciences markets, will begin a phased conversion of the property to life sciences use as existing leases roll.

The property was built in 1984 and features two seven-story, mid-rise, traditional office buildings at 901 and 951 Mariners Island Boulevard. A conversion would add much-needed inventory to a San Mateo market that already sports around 2 million square feet of life sciences real estate space, headlined by Gilead Sciences’ 1.4 million-square-foot headquarters campus, with more to come — most of which is already pre-leased.

“[The property] is located in one of the strongest life science markets in the Bay Area, one of the most talent-rich life science environments in the world,” said Mesa West Director Josh Westerberg, who worked alongside Principal Ronnie Gul in leading the origination team. “Longfellow is a premier developer and operator in the life science sector and has built a vertically integrated team with a proven ability to execute. Their experience is critical to the success of projects like San Mateo Bay Center.”