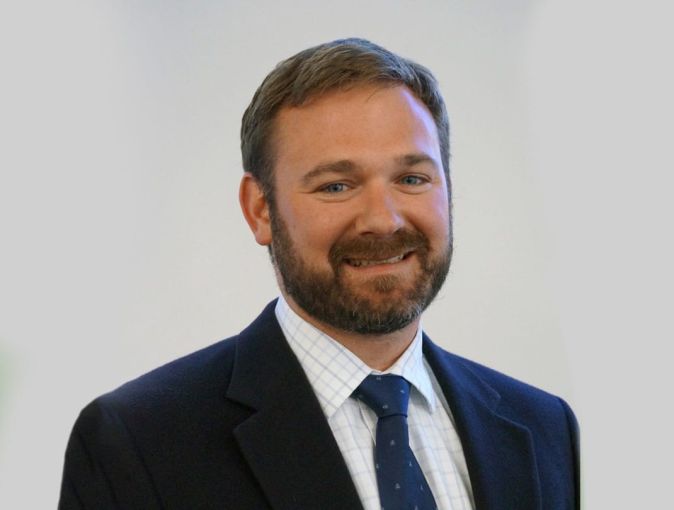 Joseph Whalen has joined Boston-based builder Suffolk Construction as vice president of operations in the firm’s New York office, after spending nearly a decade with construction and development firm Lendlease.

Whalen, who has worked in the construction industry for more than two decades, said he’ll focus on boosting Suffolk’s life sciences and health care portfolio.

“Suffolk is committed to investing in projects that can help the life science sector flourish,” Whalen told Commercial Observer. “We’ve been very active in the lab space and research space in New York. Part of [my] coming on board to Suffolk is to help broaden that footprint and diversify their portfolio within the New York area.”

Whalen, who started at Suffolk in early June, has his eye on venture capital and private equity’s involvement in the market, especially when it comes to retrofitting old properties into life sciences space.

“[There’s] a lot of really polished developers that haven’t necessarily done a lot of life science that are coming into New York, where Suffolk could really help them,” Whalen said. “My focus will primarily be on venture capital and private equity. I think that’s where we can make a bigger impact in the market.”

While Boston might be the company’s home (and most well-known health hub in the U.S.), Suffolk is working on life sciences in the Big Apple. It completed one project, the renovation of New York University’s chemical biology lab, in September and is scheduled to complete renovations of Northwell Health’s Feinstein Institutes for Medical Research in January 2022.

Life sciences have been a bit of a buzzword in recent months, but the coronavirus pandemic may have helped the sector in more than just name recognition.

The pandemic — which drove prices down in Manhattan commercial space — may have accelerated interest in retrofitting properties for life sciences space, which is cheaper than constructing a new building and is popular with savvy developers, Whalen said.

Adjusting a building to hold lab space can include some extensive renovations, like reinforcing a property’s electrical system to provide power during emergencies and enhancing air filtration. But it’s the fastest way to get people in lab benches, a priority for life sciences companies, said Whalen.

“Getting folks to the lab benches quickly is obviously where you want to be,” said Whalen. “A new building could be two, three years out before you put people in the seats.”

The industry’s value of speed is evident in just how quickly life sciences have grown in the city. Life sciences leasing has already reached a record annual high in 2021 as of June 1, CO previously reported. Leasing activity in the sector stood at more than 257,000 square feet as of the start of June, blowing past 2020’s total of 156,000 square feet, according to a CBRE report.

And industry leaders at a recent CO life sciences forum said they saw no signs of the momentum slowing down. Neither does Whalen.

“From last year to this year, there’s been a boom in [the] lease-up of life science,” said Whalen. “It’s just continuing to climb.”