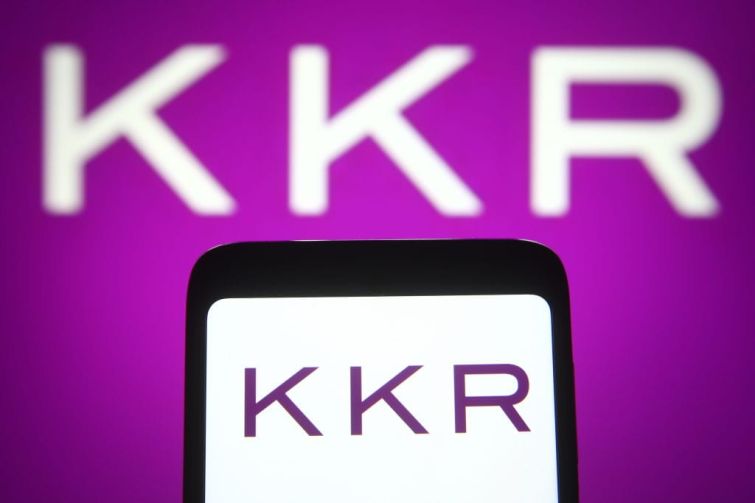 It’s unclear how many properties, the locations and how much KKR invested in My Community Homes, but Bloomberg reported that KKR will use money from real estate and private credit funds.

KKR is the latest institutional investor to pump more money on the SFR train — which has boomed recently thanks to ultra-low interest rates and stable occupancy during COVID-19 — joining Brookfield Asset Management, JPMorgan Asset Management and Rockpoint Group.

In June, Invesco Real Estate and Mynd Management announced they will partner to drop $5 billion to acquire nearly 200,000 SFR homes in the country, GlobeSt. reported.

And earlier this week, Blackstone Group announced it will acquire SFR operator Home Partners of America — which owns more than 17,000 houses nationwide — for $6 billion.

Updated: The story’s been updated to clarify KKR previously invested in SFR companies.