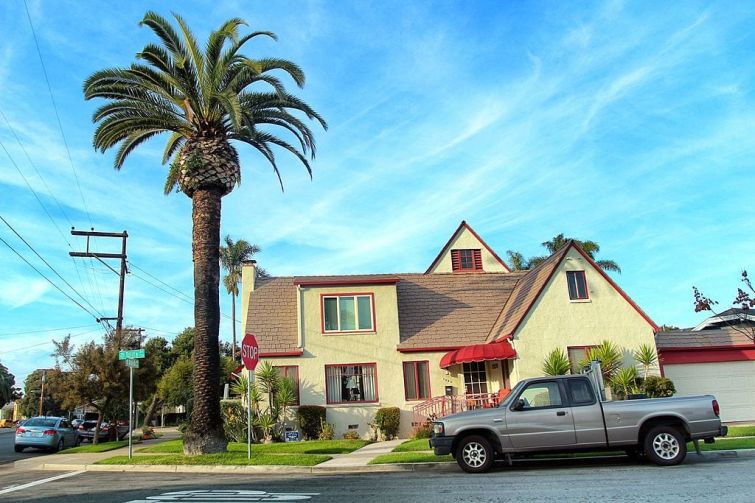 Blackstone Group will acquire single-family rental (SFR) operator Home Partners of America — which owns more than 17,000 houses in the U.S. — in a $6 billion deal, signaling the investment firm is confident that the housing market will stay hot.

Blackstone Real Estate Income Trust, a real estate investment trust within the company, is making the purchase, which is expected to close in the third quarter of 2021, according to a press release from the investment giant.

Home Partners of America buys and rents homes to tenants — a profitable business as U.S. home sales have soared in the last year, The Wall Street Journal first reported.

Blackstone, along with other large private equity firms, dove headfirst into the SFR market after the subprime mortgage crisis in 2008, as banks backed institutional buyers who scooped up thousands of foreclosed homes, with Blackstone renting them out through the company, Invitation Homes.

But, Blackstone left the SFR business in 2019 when it sold its shares in Invitation Homes, only to venture back into the market the following year by investing $240 million in the Canada-based SFR buyer Tricon Residential, WSJ reported.

Home Partners of America is not exclusively a rental operation. The company, founded in 2012, gives renters the option to buy the home at any time with 30 days’ notice. The company chose Blackstone’s all-cash offer after a bidding process, WSJ reported.