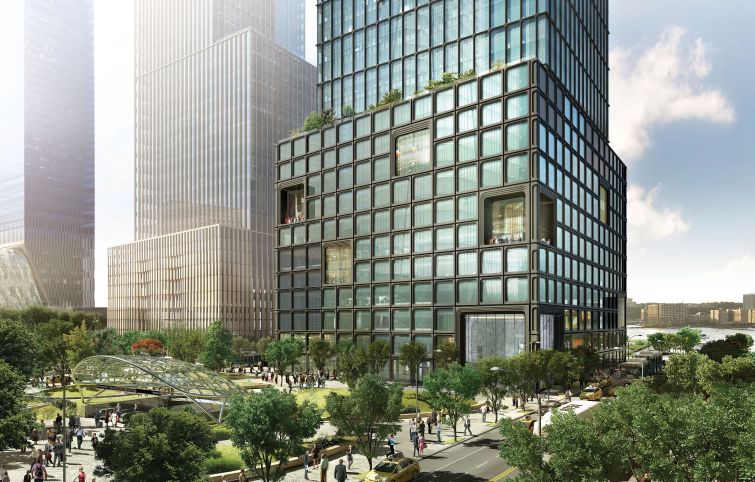 The deal is a 30,000-square-foot sublease from Steve Cohen’s Point72 Asset Management at 55 Hudson Yards, the New York Post first reported. The length of the lease, asking rent and brokers involved in the transaction weren’t disclosed.

Hudson Yards developer Related Companies and Point72 declined to comment on the deal. A spokesperson for Coinbase did not respond to a request for comment.

Coinbase will occupy a small fraction of Point72’s 339,000-square-foot office in the 51-story, 1.3 million-square-foot commercial tower, which Point72 first leased in 2016. Point72 does not plan to sublease additional space in the building, the source said.

Founded in 2012 by a former Airbnb engineer, Coinbase went public in April at $341 a share as the price of Bitcoin shot to an all-time high of $65,000. The firm, which pitches itself as a “decentralized, remote-first company,” announced last month that it would shutter its San Francisco offices permanently.