High demand and slowed construction likely to blame for an increase in single-family home demand. 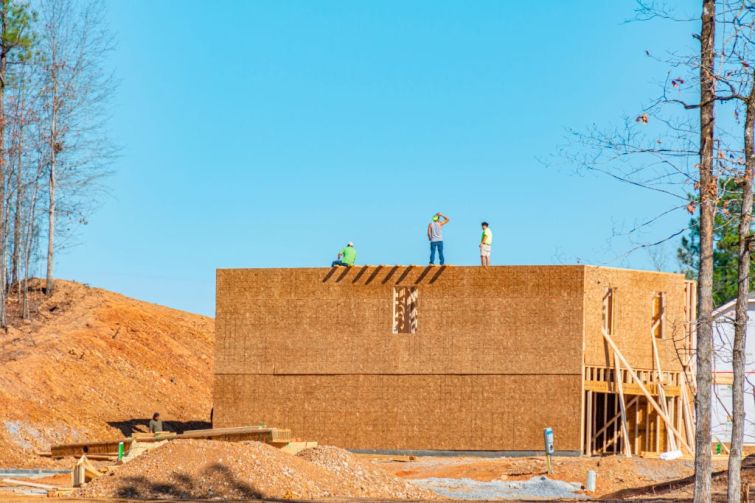 Single-family home rents spiked last month, continuing their growth during the pandemic and raising questions about the consequences of an increasingly expensive housing market.

Single-family home rents grew 7.3 percent year-over-year as of May, according to a report from commercial real estate research group Yardi Matrix. And a national housing shortage could be pushing up prices.

The median existing home price rose 19 percent in April from a year earlier, according to data from the National Association of Realtors cited by The Wall Street Journal. Rising prices make it more difficult for first-time buyers to enter the market and build wealth.

The shortage could be one of the reasons single-family renters are seeing increased prices, though rent increases have not been evenly spread throughout the U.S. The Inland Empire saw single-family rents jump 18.3 percent year-over-year, while Miami saw just over a 10 percent bump. Los Angeles saw a slight decrease in single-family rents.

Occupancy of single-family homes was strong nationally at 96.6 percent in April — up 1.5 percent from a year ago. Miami saw the second-highest increase in occupancy at above 4 percent, while Los Angeles saw no occupancy change year-over-year.

The limited supply of housing — especially after construction and land purchases were delayed during the pandemic — and growing demand has helped drive up prices. But another report from home remodeling site Fixr suggests that rising lumber prices could affect renters as build-to-rent homes could be more costly to construct. However, the cost of lumber has begun to come down in the past two weeks, reported WSJ.

Fixr spoke with construction industry professionals, who largely believe that couples with or without children are driving demand in the build-to-rent market. But, with a slowing adult population, the housing shortage might not be as large as it seems, according to WSJ.