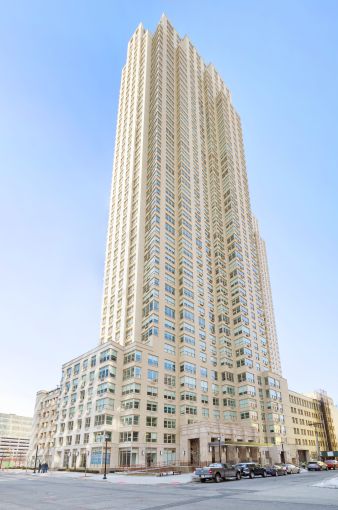 California-based fitness chain WundaBar Pilates will open its first location outside of New York City and California in a 1,200-square-foot space at the 53-story, luxury rental tower 65 Bay Street in Jersey City, N.J.

The lease, which was signed last week, is for five years with a five-year option to renew, according to Meridian Retail Leasing’s Kevin Bisconti, who represented the tenant. Asking rent was $65 per square foot, and the pilates studio will join two other fitness centers at landlord Kushner Companies’ tower — a CycleBar and an F45 Training gym.

“A big reason why Wundabar was attracted to the area was because of the residential density,” said RAE Leasing’s Max Swerdloff, who represented the landlord in-house in the deal.

The retail space in the residential tower — located near the Hudson River — is also home to coffee shop Maggie’s Farm Espresso and a CVS.

WundaBar Pilates has three locations in New York City and six in California, Bisconti told CO. “They’re excited now to expand into a new market and bring their style of pilates,” he said.