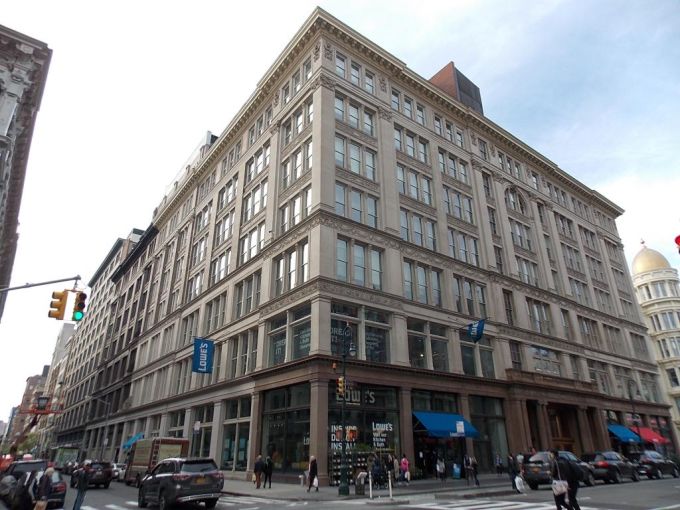 635-641 Avenue of the Americas. Photo: PropertyShark

Software company Infor will keep its office at SL Green Realty Corp.‘s 635-641 Avenue of the Americas.

Infor extended the lease for its 90,000-square-foot space in the Chelsea building until 2030, a source with knowledge of the deal confirmed. Asking rent was $95 per square foot. (The deal was first reported by The Real Deal.)

The software company first moved into SL Green’s building between West 19th and West 20th streets in 2012, and expanded its space the next year, as Commercial Observer previously reported.

Infor’s renewal is the latest in a slew of deals SL Green signed recently. MSD Partners, Mamoura Holdings and Nearwater Capital all recently signed leases at One Vanderbilt, while British jeweler Vashi opened its first U.S. location at 110 Greene Street in SoHo.

SL Green also joined the growing number of landlords and brokerages jumping into the flex office space market, and said it would dedicate a full floor of One Vanderbilt to its Altus Suites platform.

A spokesperson for JLL did not respond to a request for comment. Representatives for Savills and SL Green declined to comment.