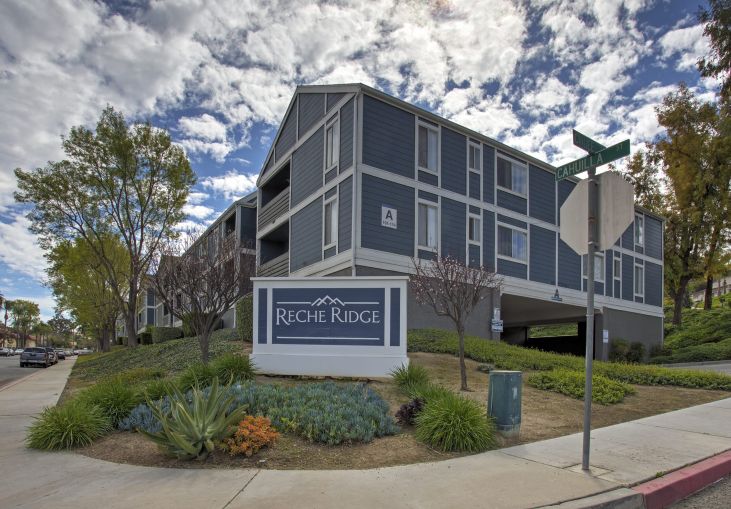 Thanks to a growing jobs market and a pandemic-driven flight from denser regions, Southern California’s Inland Empire is expanding, and multifamily investors have taken notice.

Tower 16 Capital Partners has paid $41 million for two apartment complexes, totaling 214 units, in Colton, Calif., in San Bernardino County. The firm plans to renovate the apartments, the 110-unit Reche Ridge and the 104-unit 1333 Canyon, which are located across the street from one another. The deal comes a month after Tower 16 sold a nearby 352-unit property, District at Grand Terrace, for $88 million.

CBRE announced the deal and represented the seller, Logan Capital Advisors, which invested almost $1.5 million in upgrades to the property since 2015. CBRE also secured $36.1 million in financing provided by Blackstone on behalf of Tower 16.

Reche Ridge is a three-story, Cape Cod-style community at 2270 Cahuilla Street. The 1333 Canyon complex is a two-story, Tuscan-style community at 1333 Reche Canyon Road. They were completed in the mid-1980s. The communities offer access to the I-215, 1-10 and 210 freeways and are in proximity to grocery stores, shopping centers, higher education institutions and hospitals, including Loma Linda University Medical Center.

The Inland Empire’s population has increased by more than 4.6 million people over the last 10 years, making it the 13th-largest metropolitan area in the nation, according to CBRE’s research. The region boasts a growing job market that has outperformed Los Angeles, San Diego and Orange Counties since the onset of the pandemic, and features more affordable housing options.

A record number of Angelenos that flocked east over the past year due to the pandemic could bring the highest increases to suburban areas like the Inland Empire over the next year, according to the 2021 USC Casden Spring Multifamily Forecast.

“As employment growth continues throughout the Inland Empire, coupled with the lack of  housing available, we expect rents at the subject property to increase substantially over the next two years,” said CBRE’s Stew Weston, who repped Logan Capital Advisors with Dean Zander.