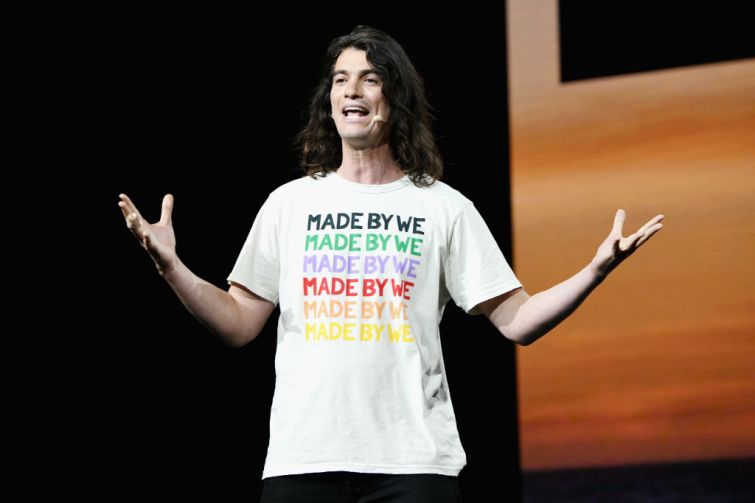 The former CEO of WeWork was able to nab an enhanced stock award worth nearly $245 million in February as part of his exit package from the coworking giant, something not given to other early shareholders, The Wall Street Journal reported.

While Neumann’s golden parachute was less than the $1.7 billion originally negotiated, the ousted CEO’s exit package gave him $200 million in cash, and allowed an entity tied to him to sell $578 million in WeWork stock and refinance $432 million in debt, according to WSJ.

“Generous would be an understatement,” Conor Callahan, a professor at the University of Illinois at Chicago, who studies exit packages, told WSJ. “It’s going to be something people are going to be very upset about.”

Spokespeople for WeWork and majority owner SoftBank Group did not immediately respond to requests for comment.

SoftBank agreed to buy $3 billion worth of shares in WeWork from stockholders as part of its multibillion-dollar buyout of the struggling coworking company, which included Neumann’s more than $1 billion golden parachute.

SoftBank tried to pull out of the deal last year and, after lawsuits from Neumann and other shareholders, came to an agreement with Neumann in February.

WeWork, now under the leadership of real estate legend Sandeep Mathrani, announced in March that it would try to go public a second time, this time merging with a blank-check company that would value WeWork at $9 billion.

While WeWork has started to cut some of its enormous operation fees, the company still reported a $2.06 billion net loss in the first quarter of 2021, partly due to restructuring costs of $494 million that included Neumann’s settlement, Reuters reported.