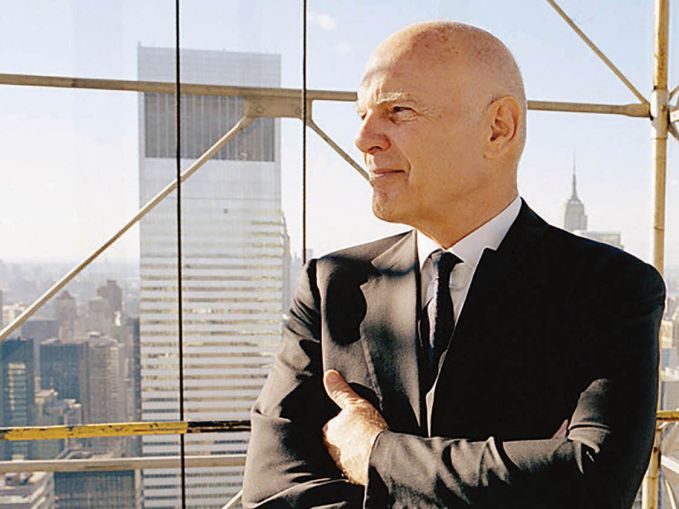 The real estate investment trust (REIT) said in its annual shareholder report released Friday that it does not expect remote-working habits formed during the ongoing COVID-19 pandemic to disrupt office activities going forward. Steven Roth, Vornado’s chairman and CEO, said in his letter to shareholders that while working from home in a hybrid form will likely remain for a “some modest percentage” of the workforce, businesses would also require in-person collaboration in order to succeed.

“The success of our businesses will continue to depend upon talented workers gathering together,” Roth said in his letter. “I guess the kitchen table has a place for some but I continue to believe the urban office is the future of work.”

Roth stressed that New York City is well positioned to thrive in the post-COVID environment, despite high taxes due to its infrastructure already in place from large financial services firms, the world’s largest concentration of Fortune 500 headquarters, global tourist attractions, and that its a growing tech center. He noted that technology companies like Facebook and Apple have recently leased or have under construction in Manhattan “will require” 20,000 new employees.

Roth’s optimistic outlook for the New York City office market was conveyed amid the REIT’s plans to close and raze the Hotel Pennsylvania to make way for a new tower. The landlord, which shut down the hotel last year in response to the pandemic, told shareholders in the April 9 letter that it expects a less than two-year process for a new “22nd century workplace” working in conjunction with architecture firm Foster + Partners.

“The Pennsylvania may have been a grande dame in its time, but it is decades past its glory and sell-by date,” said Roth, noting that, back in 2007, its plans for Merrill Lynch to build a world headquarters at the site were “swept away by the Great Recession.”

Vornado is planning to separate its development projects around Penn Station through a new tracking stock that would give investors the ability to choose between either “higher growth but longer-term” Penn District properties or its “traditional core assets, or both,” Roth said in the letter.

The company owns or manages more than 19 million square feet of office space in Manhattan, including 10 million in the Penn Station area alone. Last August, it rented 730,000 square-feet of office space to Facebook for a redevelopment of the former Farley Post Office building at 421 Eighth Avenue between West 31st and West 33rd streets. Vornado’s nearly $1.03 billion project at the nearly 100-year-old Farley building calls for new retail and office space, along with the Moynihan Train Hall, as part of the state-backed project to expand Penn Station.

Just prior to the start of the pandemic, Vornado also inked a five-year deal with Apple to lease 222,000 square feet of space at its 11 Penn Plaza property. Apple then took an additional 116,000 square feet at the same address in November.