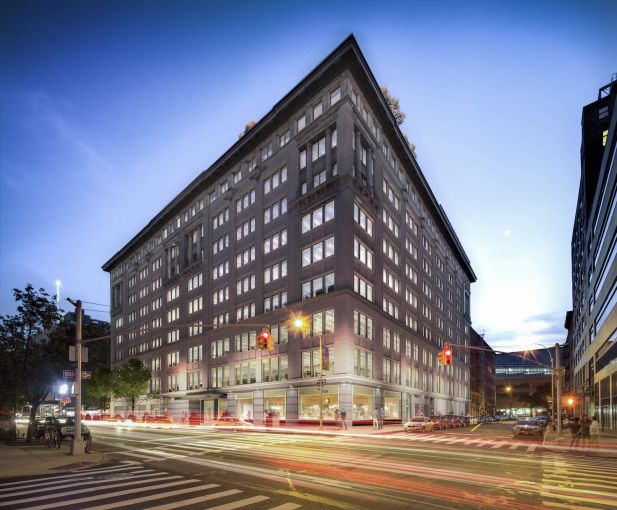 Salad chain Sweetgreen plans to open a Hudson Square outpost in a building that’s part of Google’s $1 billion complex in the neighborhood, Commercial Observer has learned.

Sweetgreen signed a 10-year deal for 7,665 square feet at Jack Resnick & Sons’ 315 Hudson Street, according to the landlord. Asking rents in the building range from $100 to $140 per square foot.

The fast-growing salad chain — which has nearly 110 locations nationwide — plans to open its new outpost in August, Resnick said. It will occupy part of the ground floor and lower level of the 10-story 315 Hudson. Google took 380,000 square feet in that property in 2018 as part of its 1.7 million-square-foot offices spanning three buildings.

“We’ve had the great fortune to be a part of this incredible Hudson Square neighborhood for nearly 60 years, and its future has never looked brighter than today,” said Jonathan Resnick, president of Jack Resnick & Sons, said in a statement. “We are thrilled to welcome Sweetgreen to 315 Hudson Street, which will serve as an ideal amenity for those who live, work and visit in the neighborhood on a daily basis.”