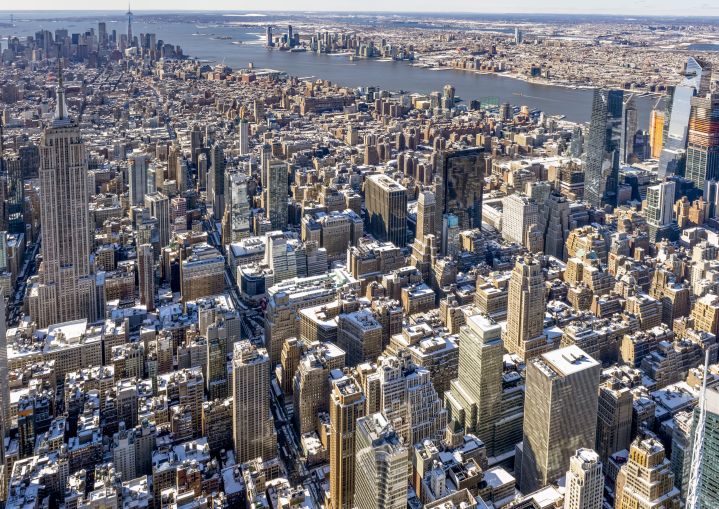 The New York City multifamily sales market suffered from low dollar and transaction volumes in the first quarter of 2021 — a result of the ongoing coronavirus pandemic and new tenant protections, according to Ariel Property Advisors’ first-quarter report.

But the report also gave landlords a few reasons for hope, citing a pandemic recovery, better rent collections, fewer rental concessions, and lower vacancy rates as signs of improvement for the city. So did Ariel’s president Shimon Shkury, who said that the worst for the market is behind it.

“There are many tailwinds that include the vaccine rollout, interest rates and the consistent growth in leasing rates, which results in much more robust rental activity in general,” Shkury told Commercial Observer. “It is clear to us that New York City’s multifamily asset class found its floor somewhere in the end of 2020, and the worst is behind us. Contract and bidding activity in the first quarter have been robust, which might suggest a higher volume of transactions moving forward.”

In the first quarter of this year, the city saw $620 million in multifamily sales from 56 deals, a 58 percent decrease in dollar volume, and a 14 percent drop in the number of transactions compared to the same time in 2020, according to the report.

Even before the pandemic shook the market, landlords sounded the alarm when the Housing Stability and Tenant Protection Act (HSTPA) was signed into law in 2019 — concerned that their lessened ability to pass renovation costs onto tenants and deregulate rent-controlled apartments wouldn’t leave them with enough revenue for maintenance and upgrades.

“The HSTPA has been affecting specifically rent-stabilized units since 2019 and pricing has adjusted accordingly over the past 24 months,” said Shkury. “The good news is that we now see new, long-term capital attracted to opportunities in the city and, in some cases, the NYC market presents higher capitalization rates when compared to other cities around the country. The accommodating interest-rate environment, more pricing discovery through recent transactions, and new capital attracted to these deals for this asset class present an opportunity for momentum moving forward.”

New lease signings also rose 112 percent in February, the largest gain in nearly a decade. Brooklyn was particularly popular, with 1,843 new lease signings that month. That’s a marked improvement from last year, where vacancies grew and unemployment spiked in the city.

Brooklyn and the Bronx had the most transactions in the first quarter of 2021, but saw decreases in transaction, building and dollar volume year over year.

The study also pointed to the Federal Reserve signaling that it will keep interest rates low for the foreseeable future, ensuring an opportunistic lending environment, as cause for optimism.

“We believe that this is the summer of transition, and the city can experience a tipping point in September as students and families come back to the city,” Shkury said. “In addition, there is a high likelihood of more employees now coming back to the office as restrictions continue to lift.”