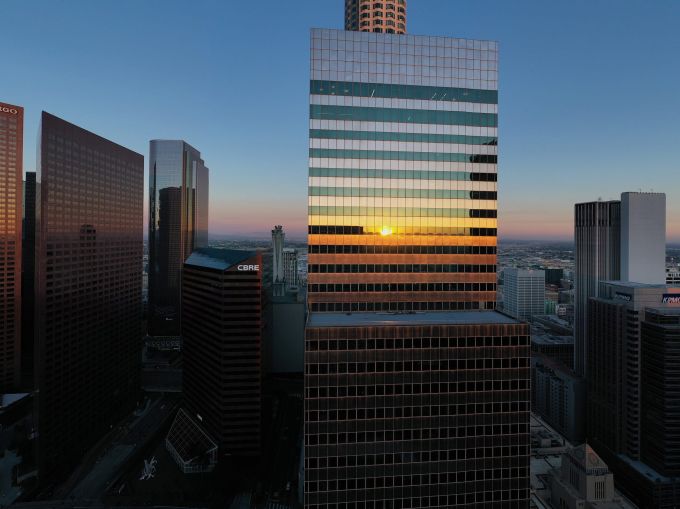 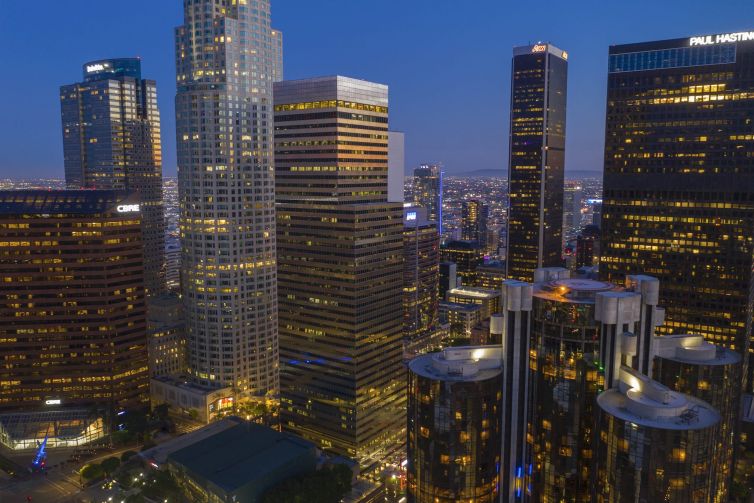 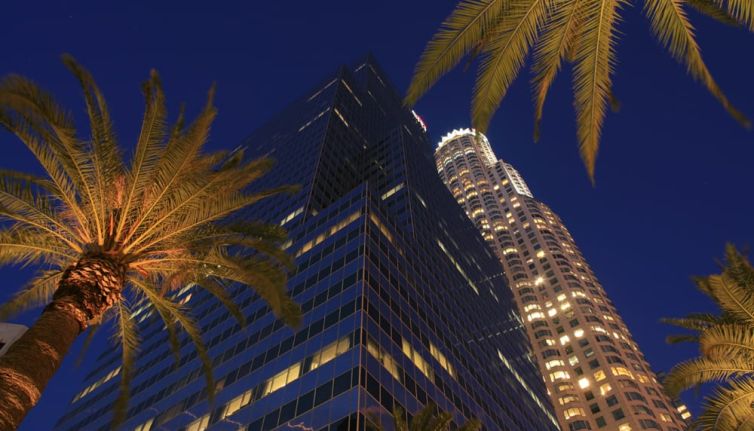 The lease is a welcome addition to a market facing a spike in vacancy and sublease space. The total amount of available space — the sum of sublease space and vacant space — is up to 27.7 percent in Downtown L.A., according to Savills’ first-quarter office report.

Coretrust acquired the 915,000-square-foot tower for $336 million from Hines in November 2016, and has invested more than $25 million in upgrading the property. The office is at the corner of Fifth and Flower streets, across from the Central Library and adjacent to the Bunker Hill Steps.