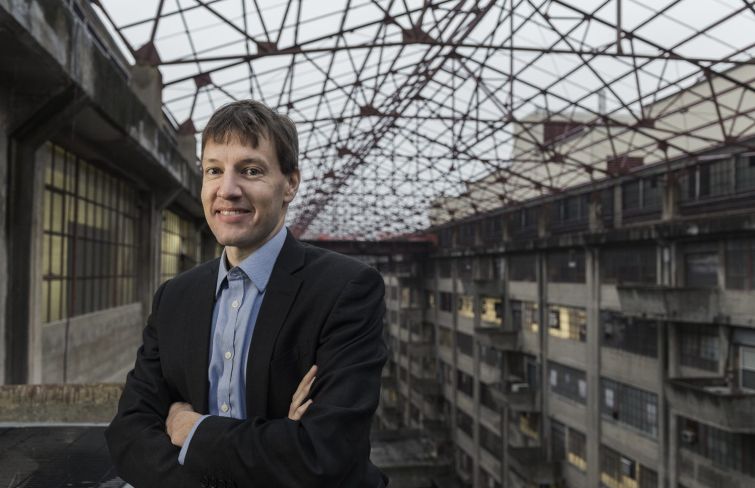 Patchett will lead A&E during a major expansion of its citywide multifamily housing portfolio, while dipping its toe into commercial real estate assets. A&E is raising $1 billion to expand across New York City, even while the coronavirus pandemic-caused decline in jobs, rental occupancy and property values scared off other investors. The hire was first reported by Bloomberg.

Despite city dwellers fleeing to greener, suburban pastures, A&E appears confident that the city will quickly rebound, as vaccinations and federal and state stimulus projects help boost the economy. The landlord of more than 15,000 units wants to become one of the largest owners of multifamily housing in the city, according to a press release.

“As this past year has made abundantly clear, New York’s success is dependent upon the daily contributions of our nurses, teachers, first responders, service workers and public employees,” Patchett said in a statement. “I was immediately drawn to A&E given its commitment and track record when it comes to enhancing communities and providing residents with the best in workforce housing. We see the same opportunity in the city’s recovery, and we want to be a part of investing in the future of the middle class and the neighborhoods in which they live and work.”

A&E has raised 25 percent of its $1 billion goal from pension funds and wealthy investors, Bloomberg reported. Patchett’s expertise in New York City’s neighborhoods will be crucial to the expansion and diversification of A&E’s portfolio, founding principal Douglas Eisenberg said in a statement.

Patchett joined A&E after he stepped down as head of the EDC in early February.

During his four years at the agency, Patchett worked on a broad spectrum of real estate projects and reacted to the burgeoning pandemic. He worked on the development of a tech-focused office building in Union Square and the construction of an affordable housing project on the property of a former juvenile detention center in the South Bronx.

He also oversaw the expansion of the NYC Ferry system; established a $500 million life sciences investment program; and teamed up with local manufacturers to produce millions of pieces of personal protective equipment, over a million COVID-19 testing kits and a new breathing assistance machine.

Before his time at the EDC, Patchett served as vice president of Goldman Sachs’ Urban Investment Group, where he invested in housing, commercial properties and businesses in cities nationally for seven years.