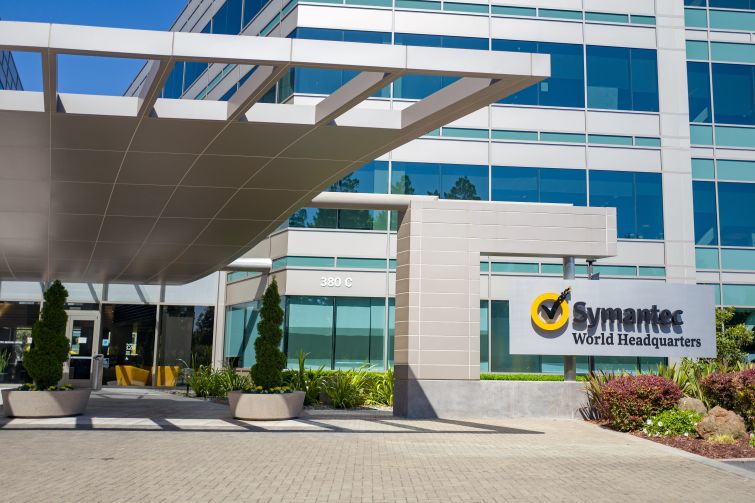 SteelWave and Angelo Gordon landed a $102 million loan for their acquisition of the Whisman Campus, a two-building office and research and development campus in Silicon Valley’s Mountain View submarket, Commercial Observer has learned.

Loan proceeds cover not only the property’s acquisition, but also its repositioning into creative office space, and the buildings’ lease-up, sources said.

According to the East Bay Times, SteelWave and Angelo Gordon paid around $100.5 million for the campus, which comprises 149,887 square feet and are located at 515 North Whisman Road and 545 North Whisman Road. Software company NortonLifeLock — formerly known as Symantec — was the seller.

The property was delivered vacant, allowing the new owners to begin repositioning right away. The creative campus will cater to modern technology and innovation tenants.

Mountain View is one of the most highly sought-after office submarkets in the nation, and the area immediately surrounding the campus features a high concentration of Silicon Valley’s technology, software, and creative tenants, including Google, Apple, Facebook, Amazon and Samsung. The property also neighbors a strong life science cluster that includes ChemoCentryx and Alexza Pharmaceuticals.

In January 2020, NortonLifeLock put a portfolio of 10 Silicon Valley commercial buildings, including the Whisman Campus, up for sale. Google was said to be in talks to acquire the portfolio, but put the acquisition on ice in April when the country was deep in the throes of the pandemic.

The portfolio, which totaled 707,000 square feet, was then divided into individual campus sales.

Earlier this week, the C&W team sealed another significant financing, not too far from the Whisman Campus. A quartet of lenders teamed up to provide a $750 million refinance of Burlingame Point, an office campus fully leased to Facebook, as first reported by CO.