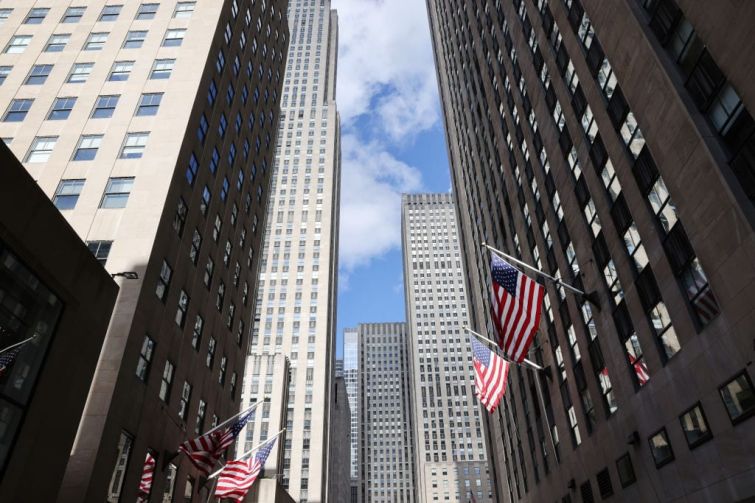 Occupier, a startup founded by several, early VTS employees, closed a $5 million seed round to develop its three-year-old lease management software for tenants.

The New York-based startup runs a platform for tenants and their brokers to manage lease portfolios and individual transactions, from search to closing to renewal. Moving the leasing process online makes it easier for all stakeholders — brokers, real estate heads, and other executives — to access all the information regarding the company’s real estate portfolio in order to make more informed decisions, said Occupier Co-Founder Andrew Flint.

“We took what we learned at VTS for landlords, and saw there was an opportunity to do the same for tenants,” Flint said.

In 2018, Occupier’s first tenant was DraftKings, which had 10 leases to manage at the time and has since doubled its footprint. Overall, its customer base consists of roughly two-thirds tenants and one-third brokers, though the user base is closer to 50-50 since accounts can be shared, Flint said.

Occupier’s pricing is based on an annual subscription fee that depends on the size of the real estate portfolio, and the number of leases for tenants or user licenses for brokers.

The company saw its customer base grow 400 percent throughout 2020, as tenants have been forced to reevaluate their real estate strategy, and, in some cases, look under the hood of their leases for the first time.

Occupier’s three founders left VTS in 2018 to start the company. Flint joined the VTS sales team in 2012 from JLL, and Matt Giffune joined in 2014, also from JLL. Erik Pearson, the third co-founder and chief technology officer, worked at VTS as an engineer.

What prompted the move, said Flint, was that, while there had been a lot of attention and innovation focused on landlords, “the tenants were being ignored,” and he felt there was a hole there that needed to be filled.

The funding round was led by Alate Partners, MetaProp and SCV, and included investment from commercial real estate leaders. The $5 million includes a previously announced $1.4 million round in 2019, and represents the total seed funding raised to date.