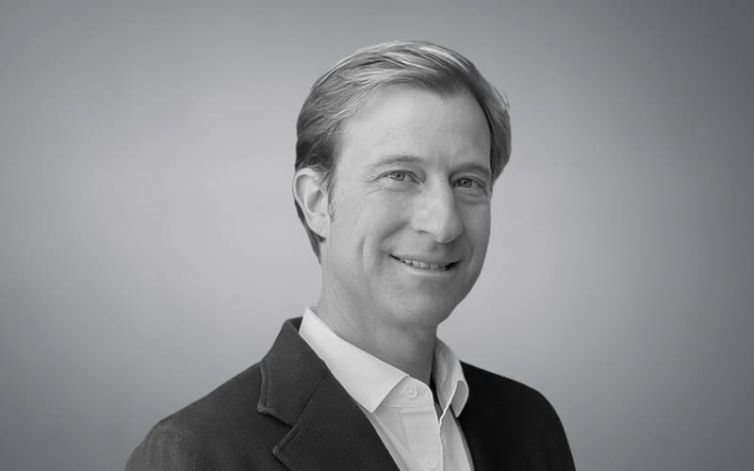 Gross previously served as a vice chairman at Knotel’s major competitor WeWork, and will be tasked with steering the firm out of bankruptcy and reducing its losses, The Wall Street Journal first reported.

Crowned a unicorn in 2019, Knotel nonetheless struggled with maintaining its financial reserves, a challenge that COVID exacerbated as the pandemic emptied offices around the world.

“As companies emerge from the COVID-19 crisis, there is a unique opportunity to meet the current market needs,” Gross said in a statement. “The future workplace will require agility, hospitality and amenities to attract employees back to the office. We are excited to usher in new holistic workplace solutions for our clients and leverage our hospitality and flex office space backgrounds.”

Aside from Gross, Knotel also hired his brother Eric Gross and Yoav Gery to serve as co-presidents of the firm, according to Newmark. Eric Gross served as a senior executive at WeWork — where he helped launch its real estate investing platform — and Gery was previously president of hospitality startup Selina.

“Our acquisition of Knotel’s business was driven by the significant role that flexible office solutions will play in the future of the workplace,” Newmark CEO Barry Gosin said in a statement. “Bringing on an experienced executive team that has a clear vision for this vertical, combined with Newmark’s market-leading platform, further positions us as a preeminent global provider of workplace solutions to fit virtually any need.”

The hiring of WeWork executives for the leadership team of Knotel marks a change from the leadership of Knotel under Sarva, who pitched Knotel as a more stable alternative to WeWork, and even parked a bus outside of WeWork’s headquarters emblazoned with a sign reading “graduate from coworking.”

While Sarva said he expected Knotel to be profitable by the end of 2020, it still lost about $49 million in the first half of that year and owed vendors $84 million, according to Business Insider. That’s still far less than the $3.2 billion WeWork lost in 2020.