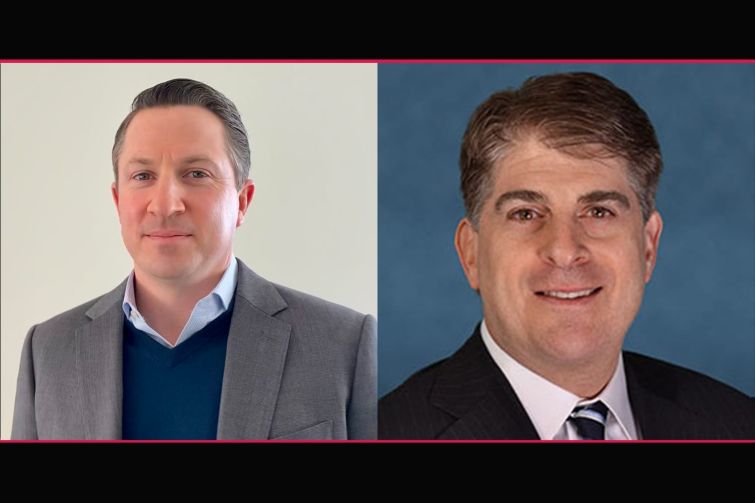 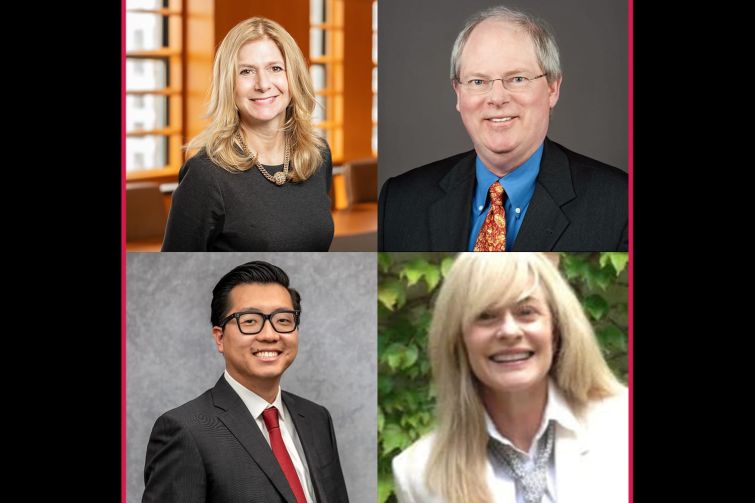 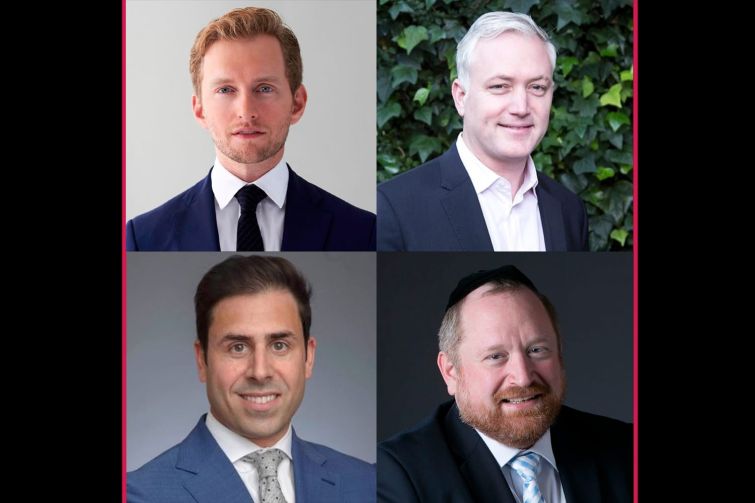 There’s a financial crisis, and then there’s the global pandemic — a once-in-a-lifetime catastrophe for the economy that is forcing tenants and landlords to get creative with leasing structures.

As the real estate market adapts to volatility and shifting paradigms, investors looking for long-term funding sources and the uncertainty of the past 13 months have birthed a movement of new leasing options. This has resulted in a widespread realization that a ground lease revolution is underway. Commercial Observer hosted its virtual event, “Net Positive: Reinventing the Modern Lease to Create Capital Advantages” on March 11, to analyze new advantages to evolving strategies amid the global crisis, and to discuss what this ground lease revolution means for the industry and how investors can capitalize.

Thus, many are finding new success with the modernized ground lease game. As a ground lease investor, many of the triple net benefits apply, but without building ownership. Ground leases — which allow owners of land to lease out the ground to an operator to build out or manage — had previously developed a bad reputation, but now the industry is looking at it as a form of real estate finance.

David Roth, a partner at Ares Real Estate Group, said education about new advantages of ground leases is still one of the largest obstacles for the unique financial vehicle. The strategy’s history had been notoriously unfriendly to the leaseholders, but now those aspects have changed to where a leasehold owner views it as part of creating the most efficient capital structure.

In November, CO reported that Ares Management Corp. and Regis Group formed Haven Capital, a partnership to tackle ground lease investment opportunities. The 99-year, ground lease structure separates the land and the building into distinct investments, while limiting equity requirements and potentially increasing asset values for real estate owners and developers. Perhaps, most importantly, Haven provides buyback options for owners to repurchase the land during the term or once the ground lease matures.

“Ground lease is an idea that we talked with our partner on this deal for a long time,” Roth said. “This was a product that we thought was going to work, long before COVID hit.”

Joseph Shanley, head of acquisitions with Haven Capital, talked about the advantage of having predictable annual increases, and how the right cost of capital is assigned to the lowest risk portion of an asset.

“That allows an investor to lock in a low rate in a rising interest rate environment” he said, adding that it applies to almost all asset classes. “I think the majority of the activity we’re seeing right now is in stable multifamily, office, ground-up development, hospitality, certain portions of retail.”

Dena Cohen, a partner at Herrick Feinstein, said net leases have typically been reserved for high-credit, brand-name tenants, but that’s changing. Gary Chou, a partner at Berkeley Capital Advisors, emphasized that continued safety and stability are the most important factors drawing new interest, especially considering that such publicly traded owners reported collecting 90 to 95 percent of rent last year. Medical and industrial assets stand out among others, as well as retail sectors that cater to convenience, such as fast food, the auto sector, and dollar stores.

Karen Hutton, founder and CEO of Hutton, also pointed to free-standing properties with tenants like Dollar Tree, Dollar General, Walmart, or Best Buy that “have just continued to get better year after year.” Similarly, she’s leaning into the rising success of car wash tenants. Hutton plans to open 30 more car washes by the end of this year, bringing her portfolio to 40 total in just her first 18 months in the sector.

“They did very well during COVID,” she said. “They’re growing like wildfire.”

On the lending side, Greg Burns with Stonebriar Commercial Finance, explained that underwriting is driven by four primary factors: the underlying credit of the tenant; cash flows; the alternative use; and essentiality of the asset.

“The pandemic put further gas behind cap rate compression on the credit space,” he said.

Erik Nygaard with Axonic Capital broke down the evolution of the modern ground lease. Tim Doherty, head of investments with iStar and Safehold, said the old ground leases obstructed tenants’ abilities to manage their business, while the new lease evolution is based on creating simplicity, consistency, and efficiency.

“Make it so you know as a tenant what the rent is going to be in year 81,” he said. “It’s about giving the tenants the rights to operate the building. That’s what they’re good at. That’s the whole purpose of this … to let the operator do what they’re best at.”

Keith Kurland, a senior managing director with Walker & Dunlop, said there is still hesitation driven by the reputation of the older-style ground lease, which would include reset provisions that can be highly risky for the leaseholders. He pointed to a large deal that he expects to close in the next few weeks, where the client wasn’t excited about the ground lease strategy until learning about the low risk.

Tzvi Rokeach, a partner at Kramer Levin Naftalis & Frankel, explained the benefits for landlords and investors who can deploy capital without having to worry about operating the property.

“The leasehold lender also gives an additional layer of protection to the landlord,” he said. “If you’re at the top of the stack, you have protection from the downside of what could happen in a down market.”