Strapped with an initial $1 billion, Haven will target ground lease investment opportunities in the top 50 markets in the U.S. 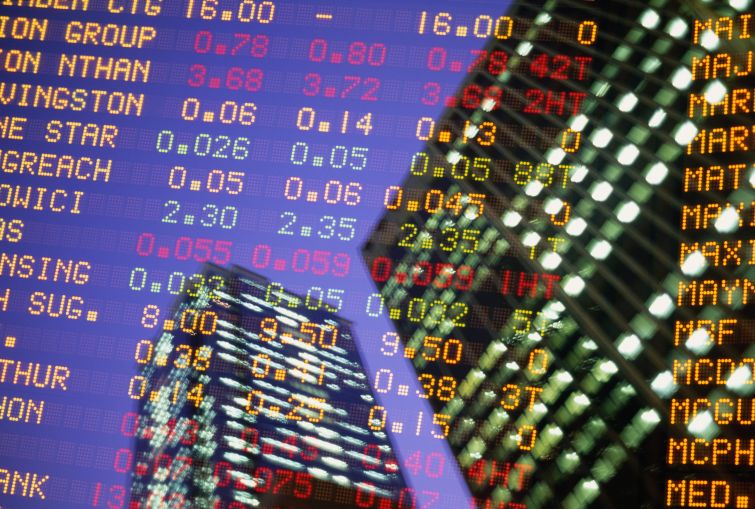 The duo has come together in the last nine months to form Haven Capital, a partnership to tackle ground lease investment opportunities in many of the U.S.’s top growth markets, Commercial Observer has learned. Haven will leverage the size and scope of both of its founding partners to seek out opportunities and spur growth, led by Ares’ massive U.S. investment, asset management and lending operational footprints.

Regis’ history of quickly growing new ventures to scale — in both the U.S. and in the United Kingdom — and its track record as one of the largest holders of ground leases in the U.K. was a driving force behind the firm being involved in this partnership, sources said. The duo aims to eventually vault Haven Capital to an initial public offering in the future.

Deutsche Bank Securities served as a financial advisor on behalf of Regis in the development of Haven Capital.

“Regis has an established track record of identifying emerging opportunities in real estate and building national platforms to offer solutions for the market,” Regis Chairman and Founder Nick Gould said in a statement. “We believe ground leases represent an attractive, long-term funding source, and we have formed Haven Capital with Ares to provide flexible ground leases to meet the needs of real estate owners across the United States.”

Haven will originate customized ground lease positions, targeting land under “high quality assets” within the country’s top 50 markets, as per information obtained by CO. Ares and Regis are currently building out an originations team for Haven, which will likely start in the Southeast and expand from there.

“The formation of Haven Capital marks the entry of well-established, institutional investors into what we believe is a largely untapped sector for commercial property investment,” Shanley, who will hold the title of investment director at Haven, said in a statement. “Ground leases are an underutilized tool that provides an alternative source of capital for both existing assets and ground-up developments.”

The new venture is armed with an initial $1 billion to seek out and capitalize ground lease opportunities across every real estate asset class at a $20 million minimum transaction size. Its 99-year ground lease structure will separate the land and the building into two distinct investments, while limiting equity requirements and reducing the total cost of capital, potentially increasing asset values for real estate owners and developers. Perhaps most importantly, Haven will also provide a buyback option with different pricing mechanisms for owners to repurchase the land during the term or once the ground lease matures.

David Roth, a partner and the head of U.S. real estate equity within Ares’ real estate group, said in a statement that the firm believes “ground leases provide a compelling solution for both long-term property owners and developers, and we look forward to building this platform alongside Regis.”

Roth, who joined Ares last year, was previously a senior managing director within Blackstone’s real estate operation, where he was responsible for the formation of single-family rental operator Invitation Homes, in which Regis was a partner.

The new investment vehicle will rival Jay Sugarman’s iStar subsidiary Safehold, a publicly-traded real estate investment trust launched in 2017 that moved to reeducate the market on the long-term benefits of a modern, consumer-friendly and flexible ground lease structure. Despite not owning a single piece of structural real estate, it came in as one of 2019’s top-earning public REITs and saw its portfolio expand by 187 percent last year. In early 2019, the firm did not have a single ground lease in New York’s five boroughs, but ground leases in the city now make up around half of its overall portfolio.

Over the last few decades, the ground lease, which allows an owner of land to lease out the ground to an operator under a long-term agreement to build out or manage a piece of real estate on the premises, has developed a bad reputation. Many real estate partnerships on high-profile assets — i.e., the Chrysler Building, Lever House or the Lipstick Building in New York, for example — have gone sour and captured bad headlines, due to issues associated with costs and a lack of flexibility with legacy ground leases on these properties. Many legacy ground leases didn’t exhibit a predictable cash flow stream and included fair market value resets, which proved costly, in some cases, given their typical century-long lease terms.

One source who spoke to CO about the “ground lease 2.0” space and Haven’s entrance into the market said that Safehold has essentially completed much of the legwork needed to educate the market about the benefits of freshly-built, long-term modern ground leases.

Haven Capital, like its competitor Safehold, will add more fuel to the ongoing revolution of the ground lease becoming more consumer-friendly and cost-efficient, fitting the bill of a true long-term, stable real estate investment that could be a nice value play amid an uncertain investment climate that’s looking at the possibility of extended disruption as a result of COVID-19.