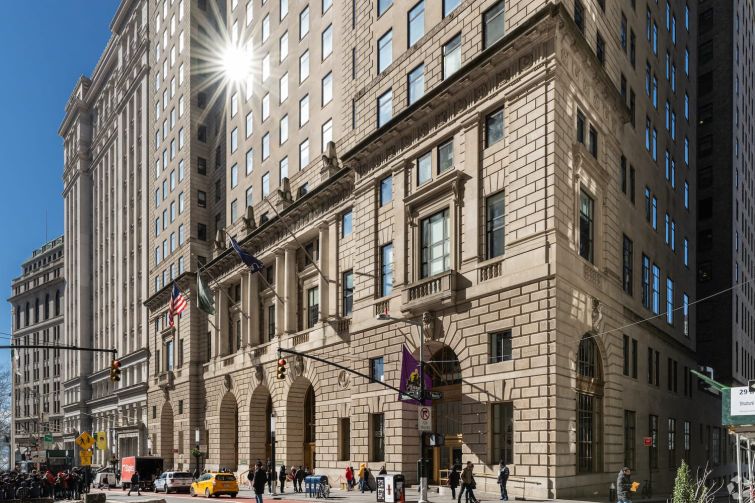 Coworking giant WeWork has closed its location at 25 Broadway nearly eight years after it first signed on for the space, the company confirmed.

The coworking company signed a 20-year lease for the space on the ninth and 10th floors of the Financial District building in 2013, as CO previously reported. Asking rents were in the low-$30s per square foot.

WeWork has shed locations around the country in recent months to try to achieve profitability by the end of this year. A source familiar with WeWork’s financials previously told CO WeWork cut its cash burn nearly in half as of the third quarter of 2020 and reduced its long-term lease liabilities by more than $1.5 billion.

The company has also cut rental fees in its locations across the country by an average of 10 percent, with locations in New York seeing a 15 to 20 percent discount, Bloomberg reported.

Coworking companies have been battered by the coronavirus pandemic as members ditched locations to work from home instead. Knotel recently filed for bankruptcy with Newmark placing a bid to take over the company, while Breather shuttered all of its locations to switch to an online-only model.

Despite that, the coworking market is expected to rebound with companies wanting to add more flexibility to their office portfolio to give employees options to work closer to home.