The flex space operator with 315 U.S. locations blames COVID, but some aren't so sure 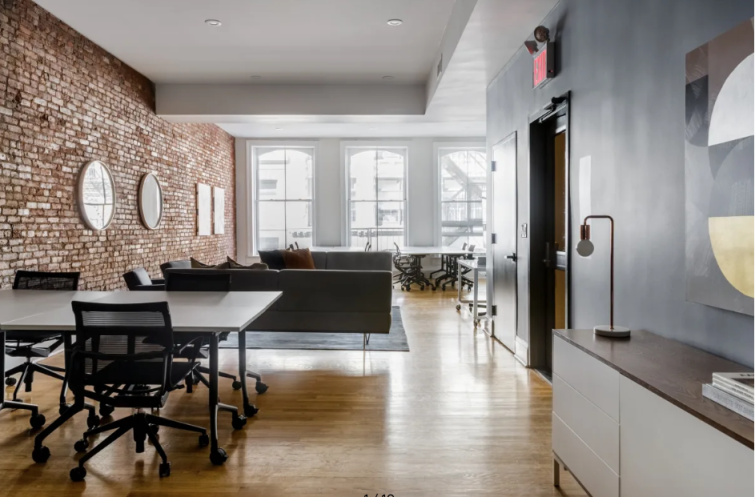 Flexible workspace provider Breather laid off the majority of its staff and plans to shutter all of its more than 400 locations around the world as it switches to an online-only platform, according to sources and The Globe and Mail.

The Montreal-based startup started insolvency processes in the United States, where it has 315 locations, and in Great Britain, where it has 40 outposts, on Wednesday with plans to assign them to a third party who will shutter them and repay Breather’s creditors, The Globe and Mail reported.

Breather, which was founded in 2012, also hopes to get out of its 79 leases in Canada, as the company tries to pivot itself to an online-only platform allowing users to rent other flex office spaces, according to The Globe and Mail.

“The decision I’ve made is that Breather, in its current form as an operator, doesn’t make sense, and, to be frank, I’m not sure it ever made sense,” CEO Bryan Murphy told The Globe and Mail. “I want to be like Airbnb.”

The company furloughed the majority of its 120 employees as the pandemic hit earlier this year, but later told The Real Deal that it started to bring them back as the business recovered. However, sources told Commercial Observer that Breather axed the majority of its staff permanently last week — leaving only a skeletal crew in its wake — giving them only two to six weeks of severance.

A spokeswoman for Breather did not respond to a request for comment.

The flexible workspace market has been battered by the pandemic, which emptied operators’ locations. The United States and Canada lost nearly 6 percent of their coworking locations so far in 2020, with more closures expected in the future.

Murphy previously told TRD that Breather had a “solid balance sheet” before the pandemic hit, and was bracing for an uptick in demand as companies look to add more flexible options to their workspaces. It launched a membership program in October for users to pay a monthly fee for passes to any of its locations.

Breather blamed most of its recent troubles on the coronavirus pandemic, but a former employee said the business was hanging on by a thread well before COVID hit.

“[Last year], the company was very, very close to running out of money,” the former Breather worker said. “I think anybody who was smart could kind of read the writing on the wall.”

Last month, Breather hired investment bank Moelis & Company to explore a potential sale of the company or another capital raise, Business Insider reported. However, potential buyers weren’t interested after seeing Breather’s hefty lease commitments, according to The Globe and Mail.

Part of the problem, the former staffer said, was Breather overpaid for leasing spaces to remain competitive with other coworking providers and justify its $122 million in venture funding.