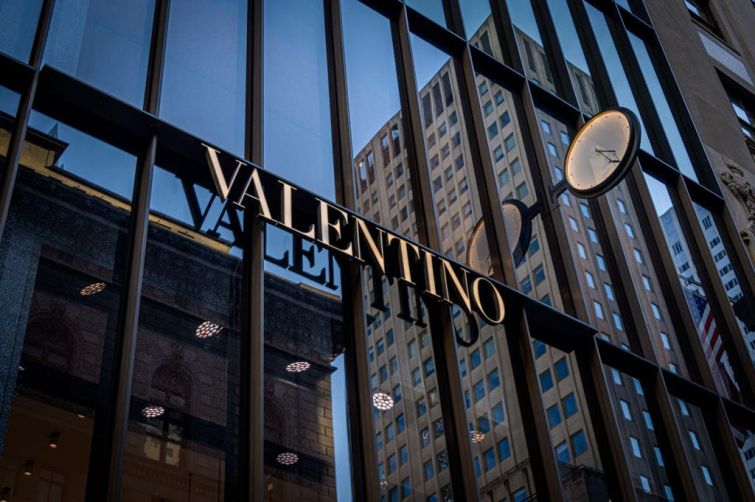 Luxury designer Valentino has signed a lease for its first SoHo store.

The Italian retailer will occupy an 8,718-square-foot duplex at 135 Spring Street for a two-year term, The Real Deal first reported. Valentino’s location will make it neighbors with Burberry, which occupies the retail space at 137 Spring Street, both of which are owned by Invesco Real Estate.

Newmark’s Ariel Schuster, Ross Berkowitz and Brandon Miller represented the landlord while CBRE’s Andrew Goldberg represented the tenant. Schuster called the deal a “testament” to SoHo’s strength in a statement.

“We are tracking several other luxury brands who will be adding doors in the market,” he said. “We believe that high-level brands still want to affirm their place in what is considered one of the most important cities in the retail world.”

While this may be a good sign for SoHo, Valentino has vacated its Midtown location at 693 Fifth Avenue after it unsuccessfully filed a lawsuit against its landlord to get out of paying rent, which argued that the COVID pandemic “frustrated” the purpose of its lease.

“The very purpose of the lease … to operate a high-end fashion retail boutique along a prestigious section of Fifth Avenue, has been completely frustrated,” Valentino wrote in its complaint.

A judge ruled in January that the pandemic did not absolve Valentino from its obligations to pay rent, since the state law mandating the shutdowns did not supersede the lease, which had “expressly allocated the risk that Valentino would not be able to operate its business.”

Valentino first signed a 15-year lease at 693 Fifth in 2013 with Thor Equities, which owned it at the time. In 2016, Thor sold the property to French-holding company Financière Marc de Lacharrière, owned by billionaire Marc Ladreit de Lacharrière, for $525 million.

Valentino’s SoHo store is scheduled to open in late February, per TRD.