Led by equity firm 3L, the new funding will help the tech firm’s expansion to 600 locations by the end of 2021 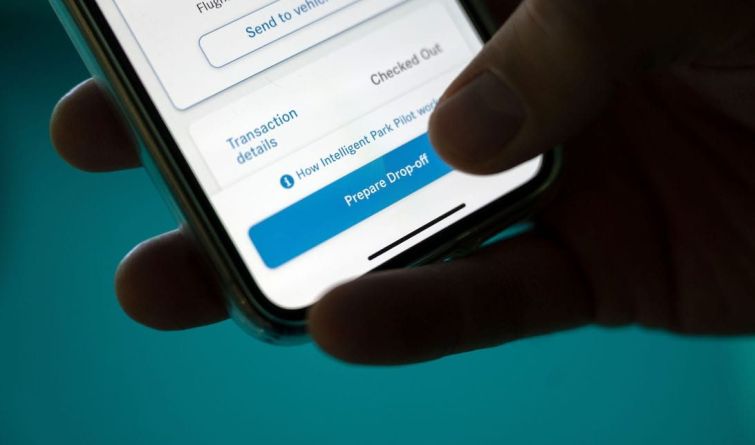 A man controls a Mercedes-Benz via an app in a parking garage at a drop-off point for vehicles that can be parked automatically. Photo: Marijan Murat/picture alliance via Getty Images 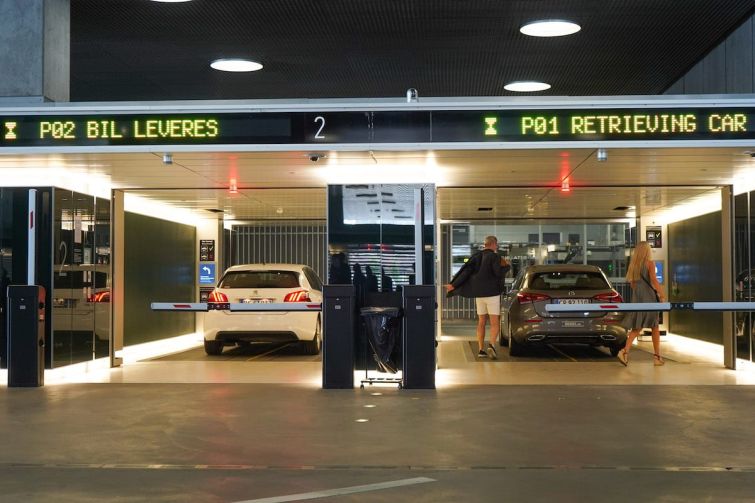 A couple accepts their car in an automated car park. Photo: Jörg Carstensen/picture alliance via Getty Images)
Previous Next

Change is coming, and it’s well-financed.

Metropolis — an artificial intelligence platform that systematizes and consolidates parking solutions — announced it closed $41 million in Series A funding. The financing will catalyze its expansion into 600 locations around the country by the end of the year, including New York City, Los Angeles, San Francisco and Seattle.

Equity firm 3L led the most recent round. The seed investor has offices in New York and L.A. County, and it focuses on tech-enabled consumer businesses.

In a blog post via Medium, Alex Israel, co-founder and CEO of Metropolis, said the firm is “repurposing, reimagining and reinvigorating parking,” which he also referred to as the most under-monetized real estate.

Proptech investment from venture firms and real estate interests took a dive alongside the rest of the economy in 2020, finishing with a total of $23.8 billion of investment, down 25 percent from the previous year.

How Building Owners Can Capitalize On the Digital Transformation of Work 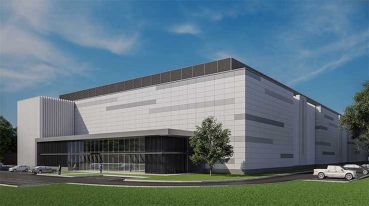