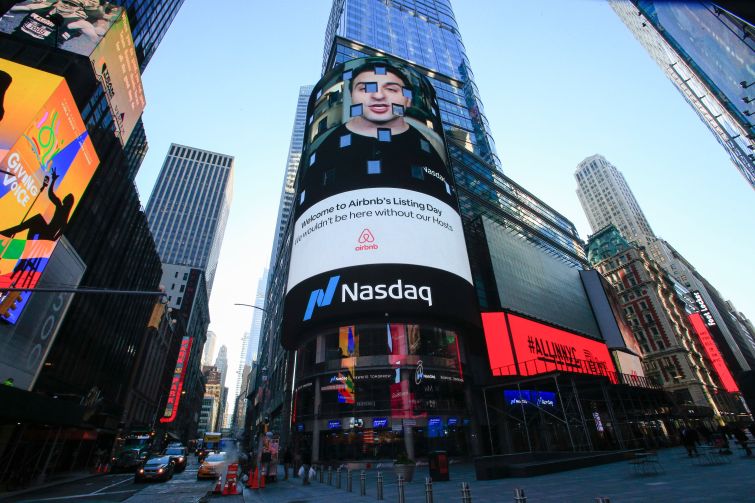 How it’s going: Proptech ended the year with a total of $23.8 billion of investment, down 25 percent from the previous year, according to a report from the Center for Real Estate Technology and Innovation.

The pandemic helped boost some sectors within real estate technology, including companies focused on digitizing in-person experiences or mediating our new online reality, but overall, capital pulled back amid the economic downturn and health crisis.

The biggest deal of the year went to REEF Technology, which raised $700 million from proptech’s own Santa, the Japanese conglomerate SoftBank Group. The company manages a network of ghost kitchens and logistics hubs throughout the country, many of which were previously parking lots that REEF managed in its previous life as ParkJockey.

The next biggest deals went to fintech companies Creditas and Better.com, both of which offer online lending, with $255 million and $220 million, respectively.

Amid the broader downturn, however, residential real estate technology emerged a winner, with $10.8 billion in total funding, or 45 percent of the overall total, an increase over the previous year. That included DIY home improvement platform ManoMano, which received $130 million in January, and home-buying marketplace Orchard, which raised $69 million in September.

After residential, 27 percent of the funding went to commercial real estate, 16.5 to construction tech, and the remaining 11 percent to all other sectors.

One other bright spot was an increase in funding for female-founded startups to a total of $470 million. That’s an increase of 18 percent, and still just a mind-boggling two percent of the total. That included $25 million for retail investment platform REX (the sanitized version of crowdfunding), and $50 million for restaurant reservation system SevenRooms.