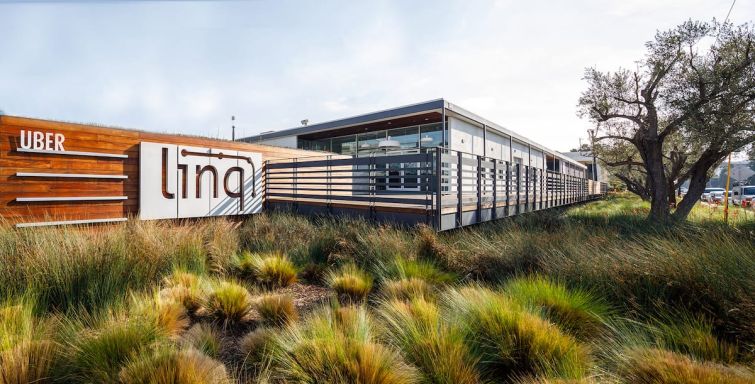 The building, named LINQ, is located at 2400 Marine Avenue, just south of El Segundo and adjacent to Hermosa Beach and Manhattan Beach. EverWest acquired it in 2017 in a joint venture with Chilean-based Frontal Trust, an alternative asset management firm. Property records show it traded for $17.85 million.

“While the COVID pandemic has slowed office investment and leasing activity, investors and tenants are still moving on well-located properties with strong fundamentals to achieve their goals,” Solomon said in a company release. “The South Bay continues to be extremely active as companies recognize the area’s strong employment base, amenities and premier location.”

With LINQ, EverWest completed almost $50 million in transactions in Southern California so far in 2021. Last month, the firm acquired a 74,800-square-foot industrial development in the city of Carlsbad in San Diego County for $25.25 million. The property at 3209 Lionshead Avenue is fully occupied and the headquarters for prAna Living, a subsidiary of Columbia Sportswear.