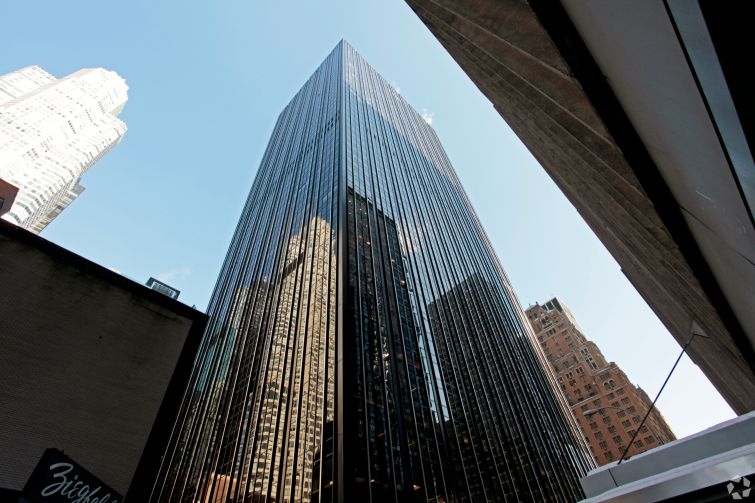 The publicly traded financial company will move into 130,000 square feet across several floors in the 50-story building between 54th and 55th streets in 2023. Fisher Brothers said the length of the lease was “long-term” but did not disclose the exact length.

“When they move into the building, they’ll have access to a host of unparalleled experiences, including an AR-enhanced public art activation, outdoor space that includes unique high-end dining, our world-class amenity center @Ease1345 designed in collaboration with David Rockwell, and our soon-to-be-announced tenant app,” said Ken Fisher, a partner at Fisher Brothers, in a statement.

Equitable will join a host of other major tenants in the building, including Global Infrastructure Partners, Fortress Investment Group, law firm Linklaters and General Motors.

The news of the lease comes two weeks after The Wall Street Journal reported that Vornado was seeking to cash out of 1290 A. of A. and 555 California Street in San Francisco, the other property it co-owns with Trump. Vornado head Steve Roth reportedly struggled to refinance or sell the properties because of Trump’s stake, according to the Journal, though Roth claimed on his most recent earnings call that the article was “news to me.”