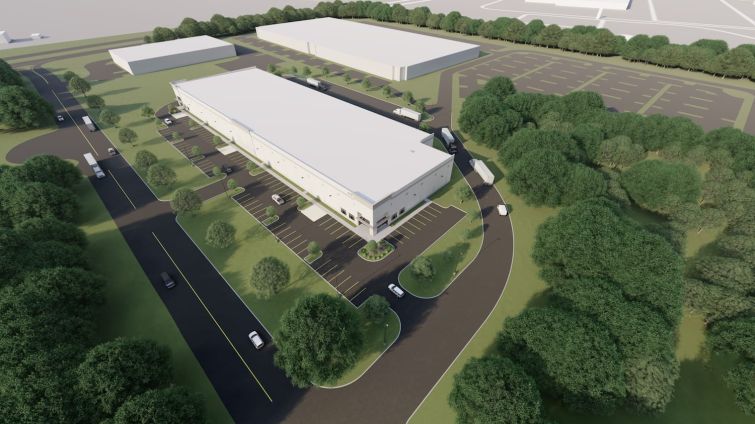 A joint venture between Cabot Properties and developer MRP Industrial has broken ground on a speculative 86,840-square-foot warehouse/industrial building in the Upper Marlboro section of Prince George’s County, Md.

The 7-acre site is situated within the Collington Park business community.

“Demand for warehouse and industrial product remains extremely strong throughout the country, particularly in densely populated areas, such as suburban Maryland,” D. Reid Townsend, principal of MRP Industrial, told Commercial Observer. “Significant reasons include the accelerated growth of the e-commerce industry and the awareness of insufficient inventory levels, both fueled by the ongoing pandemic, which has intensified delivery demands of the consuming public and shined a light on the weakness within our supply chain.”

Moreover, he said that a cultural shift means that goods now bypass traditional retail locations, with delivery directly to homes and businesses, while suppliers of such goods rethink inventory levels.

The business park benefits from its strategic location within a Washington-Baltimore area that contains 10 million people. Recent data from the Prince George’s County Economic Development Corporation showed the population of the county is more than 970,000 and its household income exceeds the national average by more than 35 percent.

“MRP Industrial continues to target projects that exhibit strong fundamentals, such as a presence near major population centers, modern highway systems and access to a highly skilled labor market,” Townsend said. “We are extremely familiar and comfortable working in submarkets stretching from central New Jersey, across Pennsylvania, along the I-95 Corridor in Maryland, and down into Northern Virginia.”

The project is expected to be completed later this year.