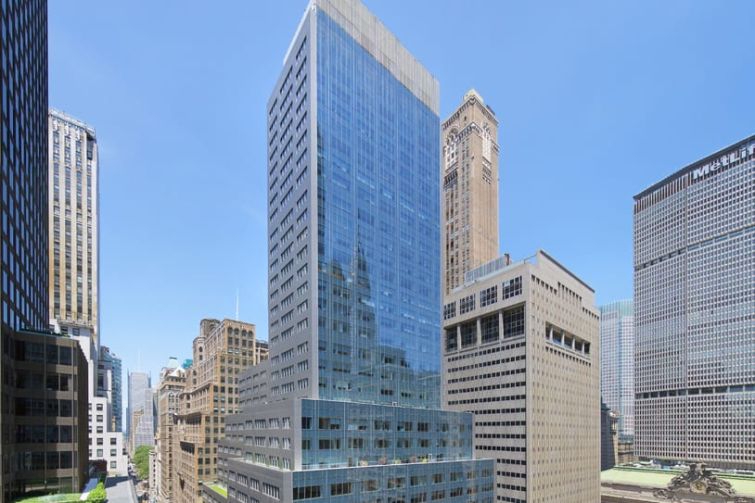 The nearly 109-year-old Willner Chemists — which specializes in vitamins and nutritional supplements — will stay put at 100 Park Avenue, Commercial Observer has learned.

“Even with a remaining lease term, Willner Chemists was motivated to make a long-term commitment to the site, and the city that has served it well because it believes in their long-term health,” Lee NYC’s Dennis Someck said in a statement. “In tandem, it was integral to SL Green — as well as Lee NYC — to help preserve this business, as it is a New York institution.”

Willner Chemists started its life as a traditional drugstore in 1911, then switched gears in the 1970s to focus on nutritional supplements and homeopathic remedies.

In 1995, it leased the space on the ground floor, lower level and mezzanine at 100 Park, according to Lee NYC. Willner Chemists also had an outpost at 253 Broadway that shuttered in 2016, the Tribeca Citizen reported.

Someck represented Willner Chemists in the deal, along with Justin Myers and Conor Krup. SL Green handled it in-house via Jeremy Bier, Larry Swiger and Elliot Karp. A spokesman for SL Green declined to comment.