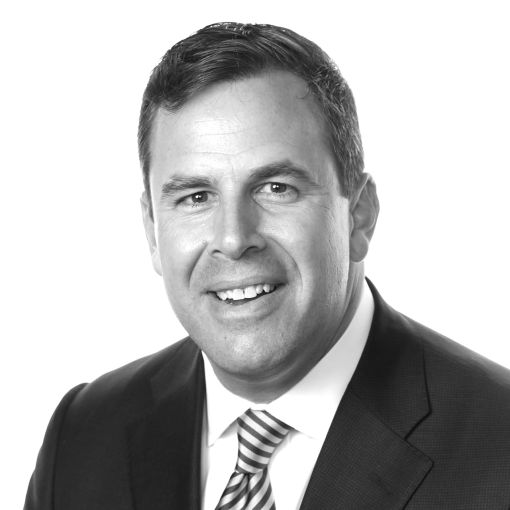 Wenk and his team — Kirill Azovtsev and Allison Buck — started at Savills on Tuesday, where they will continue trying to grow their brokerage business.

“We were not looking to make a move whatsoever,” Wenk said. “The opportunity came about and in our initial discussions, it was clear [Savills] was a 100 percent occupier-focused organization. In these times of change, the service and talent that Savills offers will be best-suited for our clients.”

A spokesman for JLL did not respond to a request for comment.

As part of the move, Wenk also joined the board of directors of Savills’ North American division and will be a member of the brokerage’s leadership group, according to Savills.

“As Savills continues to strengthen its presence in the region and invest in its platform, an important growth lever is to recruit the best and brightest the industry has to offer,” Janet Woods, vice chairman and head of Savills’ Northeast region, said in a statement. “Jim and Kirill perfectly represent the type of talent we are targeting. They are professionals who have consistently demonstrated the ability to produce significant revenue, but also two individuals who embody our culture.”

Wenk, 44, got his start in real estate in 1999, when he joined brokerage The Staubach Company and stayed on after JLL bought out the brokerage in 2008. Throughout his career, Wenk closed on more than $4 billion worth of deals and was selected in the David Rockefeller Fellows Program by the Partnership of New York for its 2019-2020 class, according to Savills. Azovtsev has been with JLL since 2010.

Azovtsev and Wenk’s current client roster includes VTS, Celonis, PRA Consulting and OnDeck Capital. The pair worked on Spotify’s more than 700,000 square feet of deals across the city, Snapchat’s 26,000-square-foot expansion in 2017, and recently represented Lexington Partners in its 48,000-square-foot deal at 399 Park Avenue. Buck — who joined JLL in 2017 — recently worked with Azovtsev and Wenk on architect HOK’s 34,039-square-foot renewal at 5 Bryant Park in November 2020.

While at Savills, Wenk said he plans to grow his team from three to five people and work with leadership to develop “strategies and insight into how we can gain more market share.”