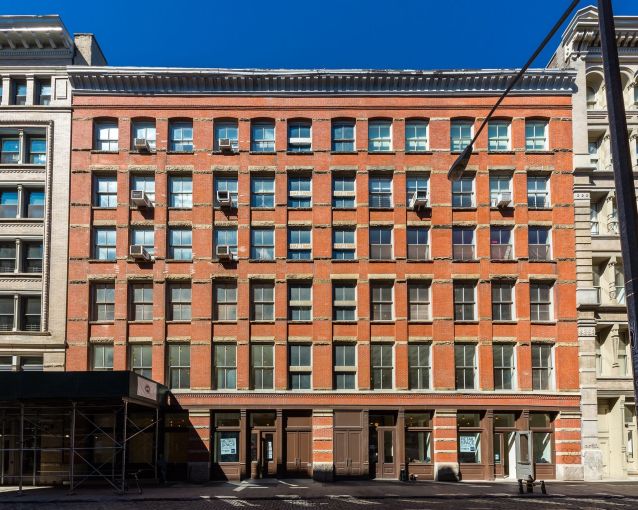 Cable provider Comcast inked a deal for 25,500 square feet for a new office in SoHo, Commercial Observer has learned.

Comcast signed a 10-year lease for the space on the entire second and third floor of Zar Property NY’s 109 Wooster Street between Prince and Spring streets, according to a source with knowledge of the deal. Asking rent was $99 a square foot.

Despite the pandemic, Comcast has been busy on the real estate front. The media conglomerate inked one of Manhattan’s largest deals during COVID-19 when it signed a one-year extension for NBC Universal’s 339,833-square-foot space at 1221 Avenue of the Americas in July.

The source said the SoHo deal is for a new office for Comcast, but it’s unclear what division of the company will occupy the building. Comcast plans to move into the six-story 109 Wooster in March.

Zar Property handled the deal in-house via Dario Zar and David Zar, while Avison Young represented Comcast, the source said. David Zar declined to comment, while a spokesman for Avison Young could not confirm if brokerage was involved in the deal.