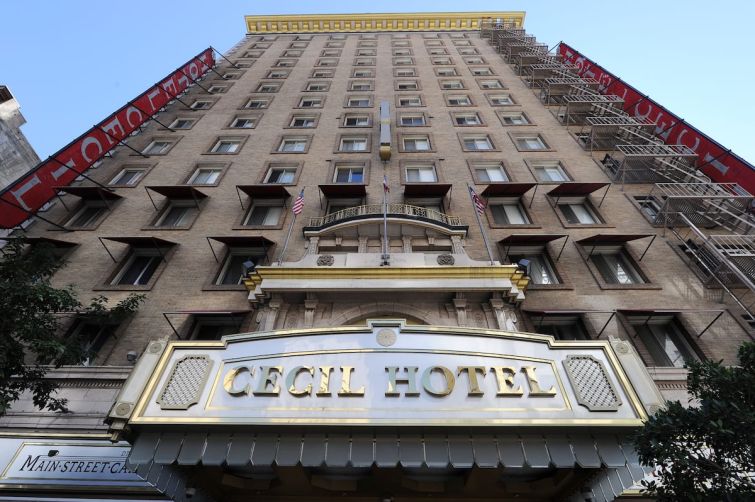 The exterior of the Cecil Hotel in Los Angeles in 2013. Photo: ROBYN BECK/AFP via Getty Images 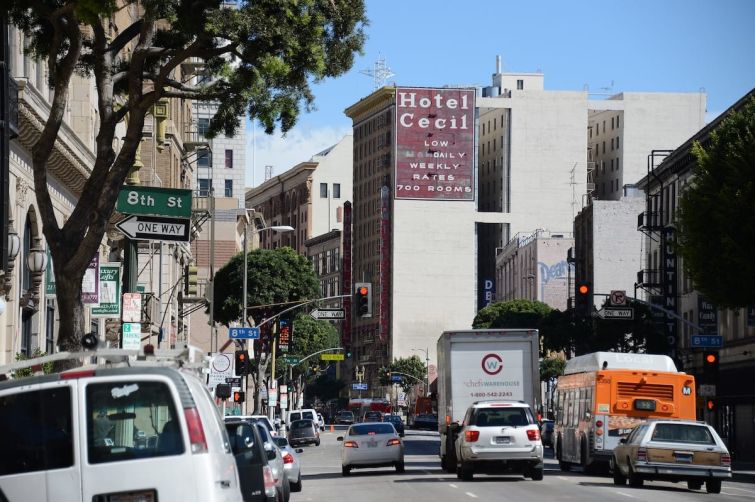 With historically low occupancy levels, hotels are floundering to the 2020 finish line. But, the worst of it may be in the rearview mirror for destination locations like Southern California.

For the most recent example, Slate Property Group and Atalaya Capital Management partnered to provide a $30 million mezzanine loan to reposition the former Cecil Hotel in Downtown Los Angeles into multifamily and boutique hotel use. The financing — along with a $15 million senior loan from Centennial Bank — adds to an uptick in investment in hospitality and hotel development in Southern California, relative to the stalled market seen throughout the coronavirus outbreak.

Many major tourist hubs like L.A. still have no tourists, convention centers are still absent their weekly work conferences and events, and the hospitality sector is still struggling with some of the greatest revenue declines in history. Entering the final quarter, almost one-fifth of securitized loans made to hotels around the U.S. were at least 30 days past due, according to a report by Trepp.

The L.A. hotel market has not escaped the tumult, most notably, with the closure of the Luxe Rodeo Drive Hotel in Beverly Hills. But, Southern California is expected to see the first signs of a recovery, thanks to its advantage as a destination for people around the world.

The Cecil opened in the “Roaring 20s,” but it has a decidedly turbulent history, due to the Great Depression, other periods of economic downturn and its proximity to Skid Row. Further, it had such a strong association with crime that it inspired a season of “American Horror Story,” and it was called the “deadliest hotel in L.A.,” following a number of murders and suicides that happened there, as well as being the home to different serial killers. It was rebranded as the Stay on Main, but people still call it the Cecil, and the building became a Historic-Cultural Monument in 2017.