U.S., Canada Lost 6 Percent of Their Coworking Sites During the Pandemic 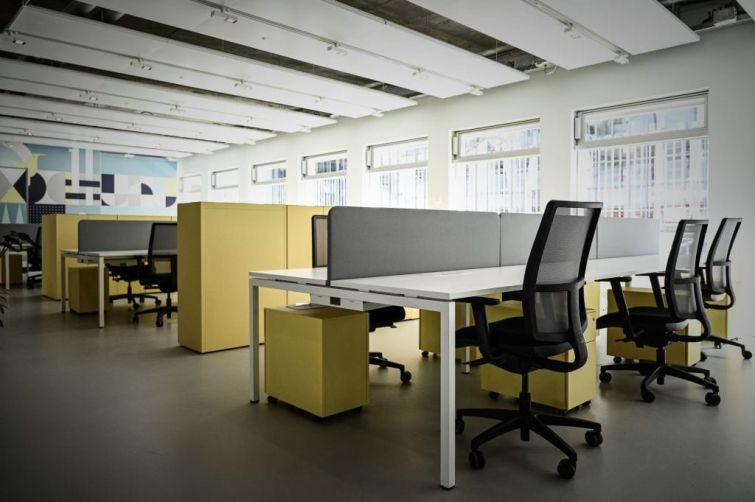 The United States and Canada lost nearly 6 percent of their coworking locations in 2020 as the coronavirus pandemic emptied workspaces and forced operators to streamline their portfolios, a new report found.

Flexible workspace finder platform Upsuite’s report found that of the 4,000 coworking locations it tracks in North America, 226 closed in the past year. Kansas City, Mo., and Portland, Ore., were hit the hardest with 45 percent and 43 percent closure rates, respectively.

While the coworking market and the closing numbers might look grim to some, Ben Wright, CEO and founder of Upsuite, said the closure rates are a positive sign, as it’s much less than ones of other sectors hit hard by the pandemic — like retail and hospitality — have seen.

“The operators see a light at the end of the tunnel,” Wright said. “They feel like if they can make it through this time, they’ll be really well-positioned post-pandemic.”

One of the reasons operators have been able to avoid more closures was that coworking landlords have been willing to renegotiate leases to keep them in buildings.

“It’s almost like a stimulus,” Wright said. “It shows that coworking is really important to the success of an office building.”

The majority of the closures, 65.9 percent, have been in urban locations, and operators that focused solely on the suburban markets fared better than most, the report found. Wright added that Kansas City and Portland’s high closures rates were due to large numbers of single-entity, coworking operators and smaller landlords unwilling to work with them.

The coworking and flexible workspace market slowed its rapid growth toward the end of last year and screeched to a grinding halt amid the pandemic. Operators have laid off employees, tussled with landlords in court over missed rent, and have been fighting it out with members to collect fees.

Coworking providers have taken this time to streamline their portfolios — getting rid of underperforming locations while committing to their best ones — and to focus more on real estate fundamentals.

Many, however, expect there to be a boom in the need for flexible workspaces in the future, as companies will be wary of signing long-term leases during an economic slowdown but want to offer employees a place to work closer to their homes.

Wright heard from a third of the operators his company works with that they are planning to open new outposts shortly, but that doesn’t mean the market isn’t expected to face some more pain going forward.

He expects there to be more closures in the future, especially as landlords will become unwilling to negotiate any further relief with providers.

“I’m not certain how much more flexibility landlords will give going forward,” Wright said. “If you’re going to renegotiate a lease or add terms, you’re not going to do that twice.”