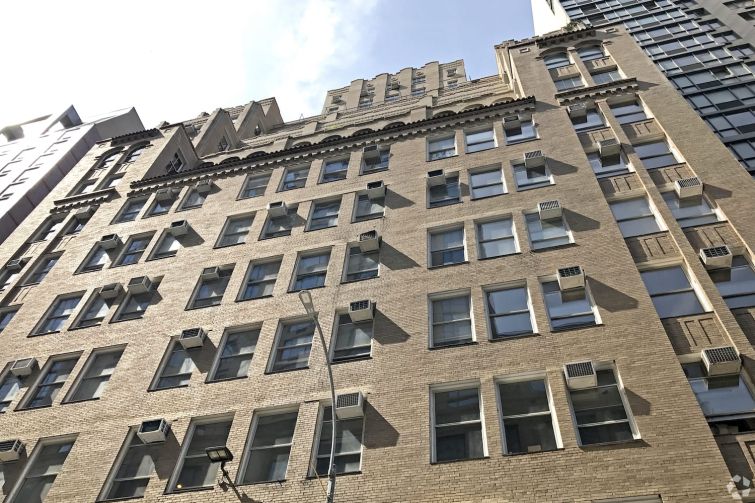 IGS Realty Co. filed a lawsuit against Breather on Monday claiming the company has failed to pay rent for its location in the Garment District building since April, according to Manhattan Supreme Court documents. The suit claims that IGS sent Breather a default notice last month, but Breather still hasn’t started paying rent.

A spokeswoman for Breather declined to comment, and representatives from IGS did not respond to a request for comment.

Breather is the latest coworking provider to tussle with landlords in court during the coronavirus pandemic. Knotel has been hit with 21 lawsuits totaling $10 million in recent months in New York, mostly from landlords seeking unpaid rent, The Real Deal reported.

Regus’ parent company, IWG, put more than 100 locations around the United States in bankruptcy and recently threatened to dump 500 leases worldwide if landlords didn’t agree to rent cuts. And, earlier this month, Industrious was hit with a $4 million lawsuit for rent payments after it closed its location at 600 West Jackson Boulevard in Chicago, Crain’s New York Business reported.

Coworking and flex office providers have had a rocky 2020, as the pandemic forced its members to ditch locations and stay home. In response, many providers have laid off staff and started to offload locations to streamline their portfolios.

Breather did not lay off any staffers during the pandemic — but it did let go of 17 percent of its staff in December 2019 — or permanently close any locations. In October, the Montreal-based company launched a new membership program for users to pay a monthly fee for passes to any of its locations, TRD reported.