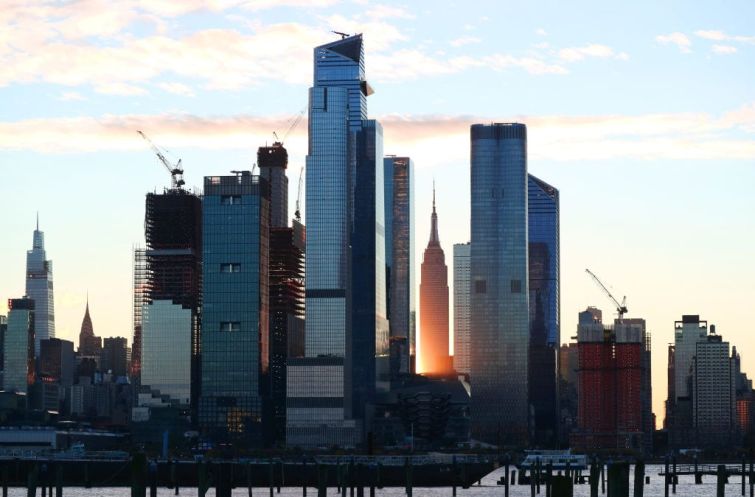 The amount of available office space to rent around Manhattan hit a 16-year high in October as sublease space continues to rise, a report from Colliers International found.

Manhattan’s availability rate in October climbed to 12.9 percent, the highest since 2004 and the fifth month in a row it increased, according to Colliers’ monthly snapshot.

Meanwhile, the borough saw another 1.25 million square feet of sublet space added to the market in October and it now makes up 23.9 percent of the market, the largest percentage since 2009, according to the report.

“A huge increase of availability is a challenge to the Manhattan market,” Franklin Wallach, senior managing director for Colliers’ tri-state research group, said.  “When availability increases, that does put downward pressure on pricing, especially when sublet availability enters.”

Of the three submarkets tracked in Colliers’ report — Midtown, Midtown South and Downtown — Midtown had the largest increase in availability, to 13.9 percent, compared to the 11.3 percent during the same time last year. The neighborhood still commanded the highest average asking rents at $83.82 a square foot, a decrease from the $85.87 in October 2019.

While the availability rate increased, leasing activity continued to be sluggish, especially for new deals or expansions.

Manhattan had 1.76 million square feet of space leased in October, a 57.4 percent increase compared to September but 54.6 percent less than the same time last year, according to the report. All but one of the top five largest deals last month were renewals, which make up a much larger share of leasing compared to last year.

From April 1 to Sept. 30, 39 percent of all deals signed in the three major Manhattan submarkets were renewals, an increase from the 29 percent that renewals claimed during the same time last year, according to Colliers.

“October was another sign that renewals are making up a larger portion of activity,” Wallach said. “Renewal activity is not going to change the course of all these blocks of space returning to the market.”

If the sluggish leasing activity keeps up until the end of the year, Wallach said Manhattan is on pace to see an unprecedented 50 percent drop in deal volume compared to last year.

“That doesn’t happen when a recession begins,” he said, adding that the start of previous busts saw a 10 to 25 percent decrease in activity compared to the year before. “That just doesn’t occur.”

But even if Manhattan’s facing worse drops in lease activity compared to other recessions, it’s starting off in a stronger place than previously because of its tenant makeup and new developments built in recent years, Wallach said.

“The Manhattan office market has entered this in probably one of the strongest positions it could be because of the well-diversified tenant mix,” Wallach said.

“Each of these markets has something unique which really bodes well for them,” he added.