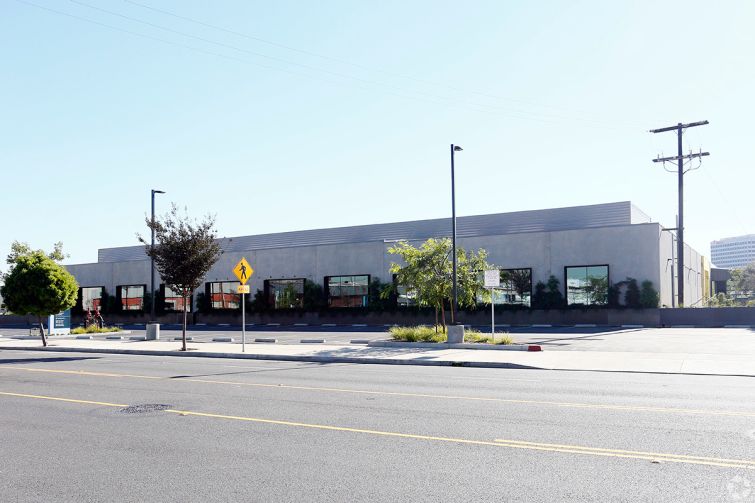 Atlas Capital picked up the recently renovated 101,874-square-foot Los Angeles County campus at 2030 East Maple Avenue—dubbed INSITE—from SteelWave and Goldman Sachs, according to NKF Capital Markets, which represented the sellers in the transaction.

“El Segundo is now attracting capital and yield metrics that are comparable to the most desirable West Los Angeles submarkets,” Kevin Shannon of NKF said in a statement. Shannon brokered the deal along with colleagues Ken White, Mike Moll, Rob Hannan and Laura Stumm.

SteelWave partnered with Goldman to buy the two-building El Segundo campus—a former Raytheon research facility—in 2015, as per NKF. They spent $29.5 million on the purchase and renovation, which they completed in 2016, according to SteelWave’s website. They turned the buildings into a “creative” office campus with the addition of a new facade, roof and mezzanine.

Update: The story has been updated to reflect that Cushman & Wakefield represented buyer Atlas Capital in the transaction.