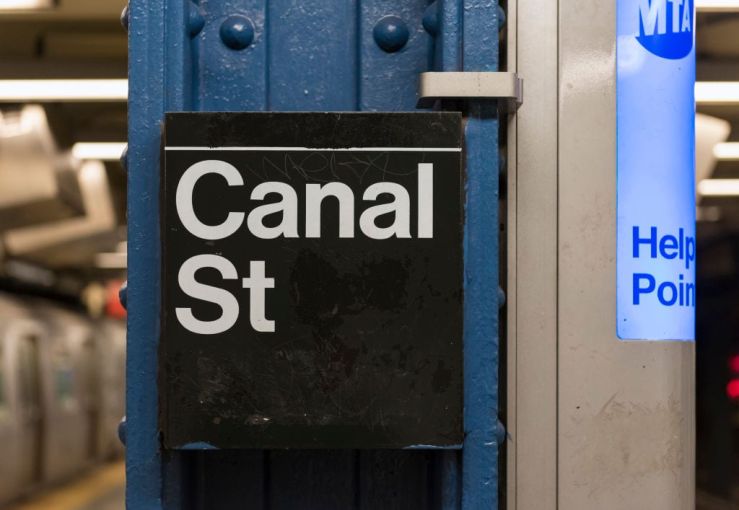 Stellar Works has signed a 10-year lease for 4,243 square feet at 304 Canal Street, formerly home to the beloved Pearl Paint, according to information from Kassin Sabbagh Realty, who brokered the deal on behalf of the tenant.

“Stellar Works took advantage of the current market to relocate their retail showroom, not just for stronger economics, but for better real estate,” said David Green and Ike Bibi, the KSR brokers on the deal.

Stellar Works, an upscale furniture designer, has showrooms in 12 cities globally, including Shanghai, London and Berlin.

Its current showroom is at 38 Walker Street, and its new location, owned by Vornado Realty Trust, will put them on the Canal corridor across from competitor Roman & Williams Guild, per Green and Bibi.

The five-story property was built in 1919 and renovated in 2015, after Pearl Paint moved out, and Vornado purchased it for $164.4 million. The retail space includes 1,843 square feet on the ground floor, with the remaining square footage on the lower level.  Asking rent at the location was $150 a foot.