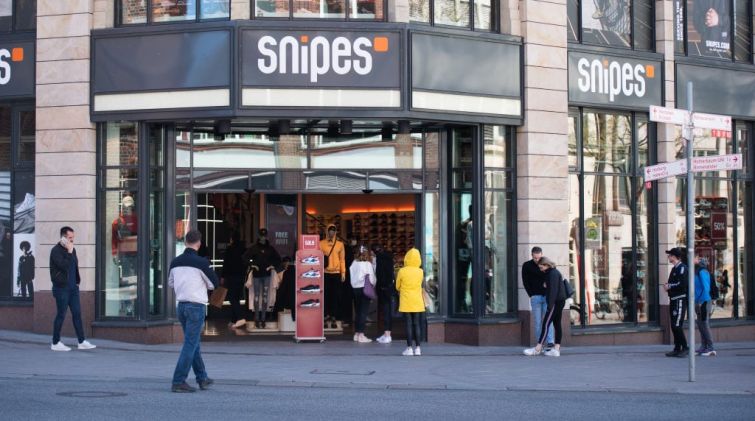 The German  retailer acquired the East Coast brand KicksUSA in 2019, when it  had 62 stores, giving it a foothold in the United States.

Snipes also leased a 4,000-square-foot space at 965 Richmond Avenue in Staten Island. Asking rent was $18,000 a month, and Manopla represented the tenant.

Snipes, which sells brand-name sneakers as well as athletic wear, now has around 100 stores in the United States, and has seen an increase in sales since the coronavirus pandemic began, Manopla said.

The chain quickly pivoted in March, shifting its inventory from stores to warehouses, allowing it to support online sales, according to the New York Times.

“As much as this has sucked, it’s been an awesome thing to witness how retail has pivoted,” Jenna Flateman Posner, Snipes’ vice president of digital, told the Times.

Snipes had done about a half a dozen deals in 2020 in New York City, Manopla said, and it’s continuing to expand in the boroughs, Harlem and soon New Jersey as well.