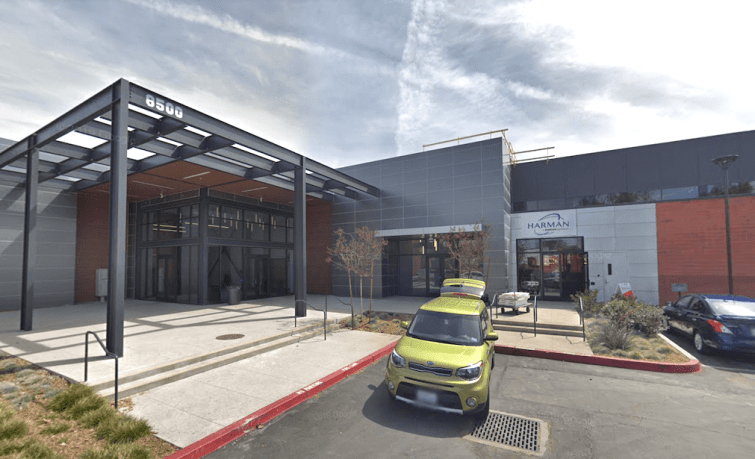 Engineer firm Harman International has renewed its lease and will remain at the Harman Campus in Los Angeles’ San Fernando Valley, Commercial Observer has learned.

The Samsung-owned firm signed a long-term lease for 163,921 square feet at 8500 Balboa Boulevard in the Northridge neighborhood, according to Savills, which helped arrange the agreement with landlords Shubin Nadal Realty Investors and DRA Advisors. The rental rates were not disclosed.

Harman has been at the property for 30 years as a manufacturing and distribution hub. The firm designs tech products and solutions — particularly audio electronics — and its clients include JBL and Infinity, according to its website.

The landlords acquired the massive property that now includes more than 900,000 square feet of office, industrial and retail space from NewTower Trust Co. in 2014 for $130 million. It’s also home to a 80,000-square-foot Facebook office.

It’s located near the intersection of Roscoe and Balboa boulevards, and just down the street from the Van Nuys Airport. It’s also about 2 miles from the 405 Freeway.

DRA Advisors also owns a shopping center in the Inland Empire with Paragon Commercial Group, which received a $30 million refinance earlier this year.