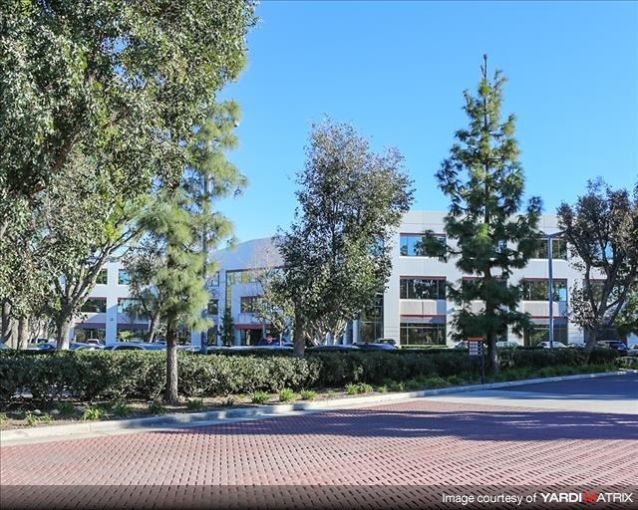 So much for the San Fernando Valley being the uncool cousin to hipper Los Angeles zip codes. Social media behemoth Facebook has chosen Northridge, deep in the heart of the Valley in Los Angeles, to put down its second set of SoCal roots—signing a roughly 80,000-square-foot lease at The Mix at Harman Campus, according to The Real Deal.

Facebook is building out a portion of the newly developed campus, formerly Harman International Industries‘ world headquarters, to fit a fledgling, specialized division of the company that could be related to creating original content, sources told TRD.

The 800,000-square-foot campus already includes creative office space, walking trails, private patios and a food truck dining area. In addition, the campus will be home to an LA Fitness and restaurants Five Guys and Chipolte.

Bill Shubin, a principal of Newport Beach-based developer Shubin-Nadal Realty Investors, declined to comment on the Facebook lease, but spoke in general terms about his company’s centrally located four-building campus at 8500-8550 Balboa Boulevard bordering Napa Street, with easy access to the 405 and 101 freeways.

“If you draw a target around the San Fernando Valley, we are where the bulls-eye would be, so it’s really smack in the center of the Valley,” Shubin told Commercial Observer. “There is also attractive executive housing nearby, attractive employment demographics.”

Given the lease rates at the four-building campus, the estimated value of Facebook’s new digs is roughly $1.7 million a year, according to TRD, making it a relative bargain for the space. Last year Facebook plunked down around $1.5 million a year for a 35,000-square-foot lease at the Playa Jefferson campus at 12777 West Jefferson Blvd. in Playa Vista on the in-demand Westside, according to published reports. The social media giant has had a Los Angeles presence for the last decade before moving to their Playa Jefferson location on May 15, 2016 from a smaller office in Playa Vista.

Other tenants at Harmon include technology company Samsung’s Harman International, the parent company of speaker manufacturers JBL and Harman Kardon.

Ron Wade and Bennett Robinson of CBRE represented the landlord. He declined to comment. The tenant’s broker could not be confirmed. And Facebook did not respond to requests for comment.