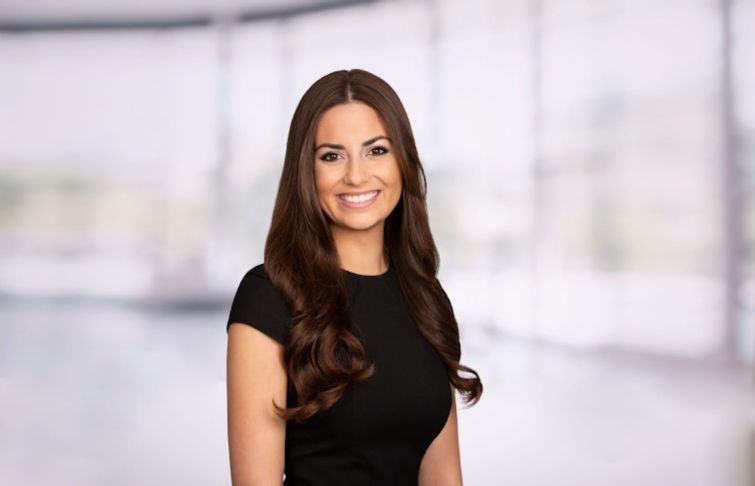 Washington, D.C., may have entered phase two of its COVID reopening plans, yet many companies are still taking a tentative approach in their return to the office.

Work-from-home policies have pushed tenants to reevaluate their space needs in the short-term and as leased space goes unused, many companies have opted to list their space for sublet until their employees become more comfortable working in an office setting again.

A new report from Savills reveals that the COVID-19 pandemic has driven the amount of sublease space available in the D.C. market to a record level.

“The recent return of office space to market in the form of subleases is likely a result of tenants anticipating the pandemic-triggered shift to remote work to gain permanence, or they are seeking ways to reduce their real estate costs, or both,” Devon Munos, Savills’ research manager for the D.C. region, told Commercial Observer. “The D.C. market was struggling with oversupply prior to the pandemic, and the new surplus of sublease space is causing a greater imbalance in supply and demand dynamics, which is weakening the market.”

Since the start of the pandemic in March, 500,000 square feet of space available for sublease has hit the market, bringing the total amount available to almost 3 million square feet. What’s more, before the pandemic, sublease availability (the percent of office inventory made up of available sublease space) was 2 percent. It has since risen to the highest rate Savills has ever recorded at 2.4 percent.

Previous highs in sublease availability have come from the Great Recession in 2009 (2.1 percent) as well as the effects of Base Realignment and Closure (BRAC) and Sequestration in 2013 (2.2 percent).

“Looking back at previous periods of market volatility can provide insight into what we may expect during the current crisis,” Munos said. “During the Great Recession, the sublease market saw an additional 1 million square feet of sublease space added to the market. If 1 million square feet is similarly added because of COVID-19, then our sublease availability rate could increase from 2 to 2.8 percent at its peak, which would be an exceptionally high rate for the D.C. market and we are already halfway there.”

Still, compared to other major markets, D.C.’s sublease supply has been at or just below average, placing it in the middle of most major office markets. Munos noted the stability of the region’s core tenant base made up of the government and related sectors has been a key factor in the metro’s resiliency against the impacts of COVID-19.

Also, Savills’ report shows that average asking rents have seen little change over the quarter and year, now at $55.62 per square foot for all classes. Class A asking rents saw a 1.1 percent quarterly decline, to $59.23 per square feet, but generally owners are holding firm on pricing.

“Concession offerings are a much stronger indicator of weakening market fundamentals,” Munos said. “Concessions for new, long-term, Class A leases now average $132 per foot in tenant improvement dollars and 19 months of free rent, totaling $238 per foot in total value—one of the largest incentive packages in the nation. As the pool of occupiers willing to sign leases in the current environment shrinks, tenants can expect generous concessions and favorable deal terms.”

Colliers International released its latest report on the entire D.C. region, which also shows a major jump in sublet availability. The report, which unlike Savills’ market analysis includes Northern Virginia and parts of Maryland, showed the third quarter had an 18.3 percent increase in sublet availability, adding 1.25 million square feet to the market.

In September alone, 638,196 square feet came to the market, marking an 8.6 percent increase in available sublet space from the previous month.

“The third quarter saw the most dramatic increase in sublet availability as tenants started to make decisions on their existing space,” Miles Rodnan, senior research analyst for Colliers International, told CO. “Over the past few months, sublet space has been increasing in the D.C. metro region largely from the effects of COVID-19.”

A quarter of all spaces that are available for sublet are larger than 10,000 square feet, including 79,289 square feet at 2451 Crystal Drive in Arlington offered by the American Diabetes Association; 35,598 square feet at 650 Massachusetts Avenue NW in D.C., offered by Industrious; 24,655 square feet at 1430 Spring Hill Road in Tysons by an undisclosed lessee; and 23,629 square feet at 11700 Plaza America Drive in Reston by Macedon Consulting.

“The District’s availability rate is 2 percent, compared to the suburban Maryland and Northern Virginia markets, which both sit at 1.5 percent,” Rodnan said. “All three jurisdictions saw an increase in marketed space; however, Northern Virginia had the most drastic change, increasing 25 percent from the previous quarter compared to D.C., which increased 15 percent over the same time period.”

In his opinion, lack of deal velocity coupled with the increased sublet space will likely lead to higher availability rates in 2021.

“As space continues to be unused, companies will continue to try to release some of their existing lease obligations; however, it will be difficult to fill,” Rodnan said. “Leveling the numbers out will take confidence in a safe return to the office likely after a safe and effective vaccine is available. With that in mind, when tenants do start leasing space again, it may be in smaller footprints with the flexibility to remote work part-time. This will largely depend on how companies viewed the productivity of their employees over the last seven months.”

Munos agreed that moving forward, and until there is more vaccine certainty, there will be fewer tenants starting the leasing process without pressure from an imminent lease expiration.

“Limited demand and an oversupply of office space available will accelerate tenant-favorability and further soften the market,” she said. “The District will not recover from its current downturn until more economic and business clarity is achieved, and occupiers feel confident about what their future need for office space is.”