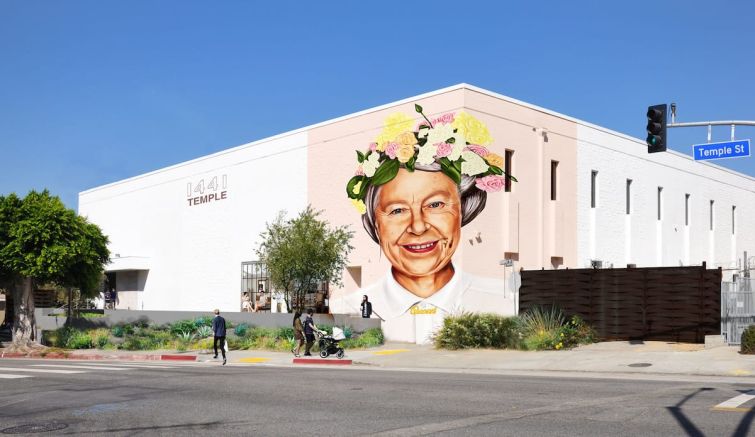 Colliers International announced the transaction and represented UAII, which provides education, counseling and medical services to Native Americans in L.A. UAII’s existing space was “outdated and inefficient” as they had expanded in piecemeal over the years, Colliers said.

SAA Architecture has designed a custom build-to-suit office for UAII. The building’s interior is under construction, and UAII is set to move in on Sept. 1. The property was first built in 1968, according to Colliers.

Property records show Core Development Group acquired the building for $7.65 million in 2017. Cathay Bank provided $10.8 million in financing for the property in July.

Lease deals have been scarce since the coronavirus outbreak caused the economy to shutter. Data released last month showed office leases are getting shorter around the country, and that overall U.S. leasing dropped by 53.4 percent in the second quarter following mass shelter-in-place orders. Similarly, the L.A. region saw the worst quarter for leasing activity since the Great Recession.