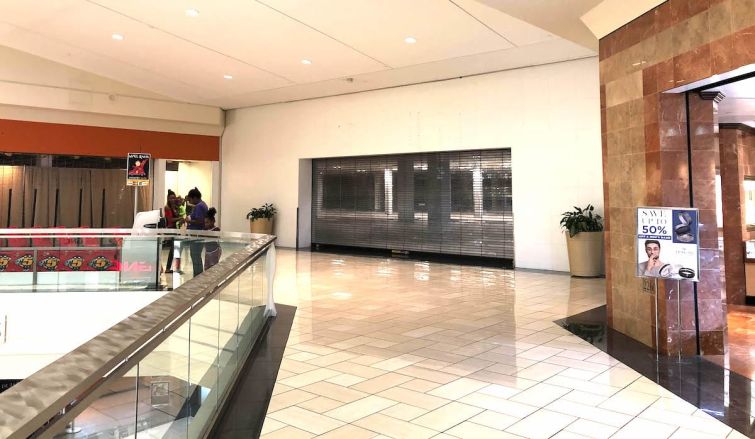 Retail trade regained 7,900 jobs or 6 percent over the prior month, but it’s still down 17,400 jobs during the pandemic. photo: Wikimedia Commons

Controller Ron Galperin announced today that Los Angeles regained about 50,000 jobs last month, but the city is still down 201,000 jobs just since the coronavirus pandemic hit.

Galperin revised his initial estimates and now says the city lost approximately 268,000 jobs in March and April alone. That doesn’t include the estimated 97,000 people that were unemployed in February prior to the outbreak.

Combined with the 16,000 jobs regained in May, the city has since returned just under 25 percent of the total new coronavirus-related losses.

According to the California Employment Development Department, the unemployment rate for all of L.A. County was at 19.4 percent at the end of June. Employment is expected to continue to slowly rise as more companies return to work. But the overall rebound was stalled after more severe spikes in coronavirus cases drove Governor Gavin Newsom to re-close major sectors in L.A. and most other major regions throughout the state in July. And the current jobs report does not reflect those new closures from this month, which included  bars and indoor dining, as well as barber shops, hair salons, and more. Galperin’s announcement said recent gains could diminish.

Last week the U.S. Department of Labor reported that unemployment claims rose again, and California — the most populated state — had the largest increase that week.

All industries in L.A., except for the finance/insurance and utilities, lost jobs since the coronavirus hit. Accommodation & food service regained 21,100 jobs, or 21 percent over the prior month. However, that sector and the information sector still have suffered the most overall losses, still down 52,700 and 42,100 losses respectively, despite recent gains.

“It has been an incredibly tough four months for Angelenos,” Galperin said in a statement. “More than 200,000 local jobs have disappeared, leaving so many residents, especially those in communities of color and immigrant communities, in a state of economic uncertainty. The most recent job numbers reflect gains from business reopenings in June, but the dramatic resurgence of COVID-19 infections this month could lead to reversals in the future.”

All L.A. neighborhoods have lost jobs since February — each has an average of 13 percent fewer jobs now than before the pandemic hit.