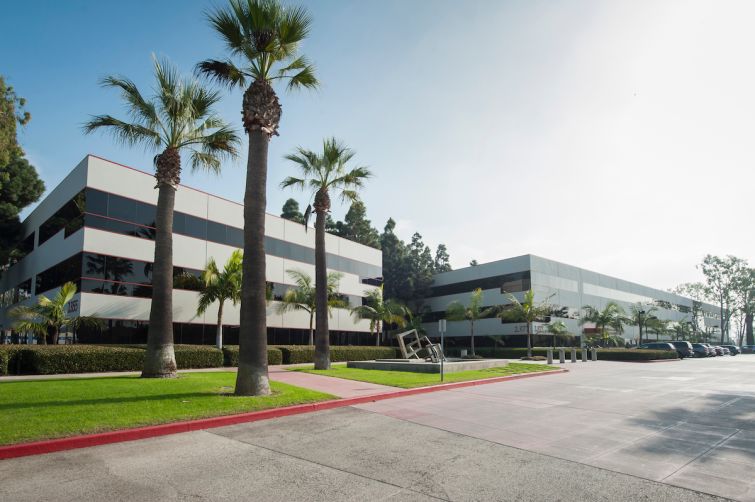 Despite escalated economic fears due to the spreading coronavirus, Omninet Capital is growing its portfolio, and closed two office acquisitions in Los Angeles County over the past month, both worth $39 million.

The property, Commerce Plaza, is currently leased to 13 tenants, including Waste Management, County of L.A. and DaVita Medical Management, among others. The County of L.A. plans to lease an additional 51,555-square-feet, which will bring the building to full occupancy.

It is located at the northwest corner of the intersection of Eastern Avenue and Slauson Avenue near the 705 and 5 Freeways. And Omninet Capital, a venture capital firm in Beverly Hills, also owns Commerce Office Park across the street.

“The current vacancy for this office submarket is one of the lowest in L.A. County, as there are limited options for tenants seeking quality office space within the industrial-dominated Vernon/Commerce area,” said Kevin Shannon, NKF’s co-head of U.S. capital markets, in a statement. “[The city of] Commerce offers a superb credit tenant base with approximately 40 percent of the office product leased to federal, state and county tenants.”

Omninet Capital also purchased a three-building office park in the city of Torrance in L.A.’s South Bay. The seller in the off-market transaction was Boston-based TA Associates.

The property, called Park Del Amo, was built in 1985 on nearly 13 acres. It includes a 204,500-square-foot office campus at 2355 and 2377 Crenshaw Boulevard at the corner with Sepulveda Boulevard. It is about equidistant to LAX and the Ports of L.A. and Long Beach.

It is 92-percent occupied by multiple tenants including Keenan & Associates, which occupies 43 percent of the property and recently signed a five-year lease extension. TA Associates purchased the site in July 2013 for $34.13 million, records show.

Torrance currently has no new office product under construction, and has a vacancy rate of 8.1 percent — the lowest in the South Bay market, according to NKF’s first quarter office market report.