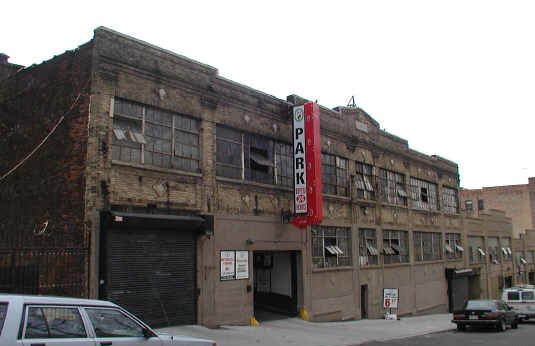 Isaac Chetrit closed on the $28.7 million purchase of a development site in Hamilton Heights from Anbau Enterprises, Commercial Observer has learned.

Anbau purchased the property, at 620 West 153rd Street, from Verizon in 2018, with plans to develop a condominium building on the site, CO reported at the time.

Chetrit purchased the property, which comes with 150,000 buildable square feet, together with Aini family, a frequent partner, according to property records.

JLL’s Bob Knakal, Jon Hageman and Patrick Yannotta marketed the site, and negotiated both sides of the transaction. The deal went into contract in February and closed earlier this month, according to property records. (The Real Deal reported that it was in contract in March.)

When Anbau purchased the site for $22.5 million, it held two adjacent two-story garages and was being used by Verizon to store its service vehicles. Anbau planned to replace the garages with an 11-story residential building designed by architecture firm DXA Studio, per CO, but those plans did not materialize, according to Department of Buildings records.

In January of this year, Verizon sold a remaining portion of the property to Anabu for $4.2 million, with an easement in place for Verizon to continue using some of the space for technical purposes, according to property records.

The lots, which extend through the block, also have an address at 619 West 152 Street.