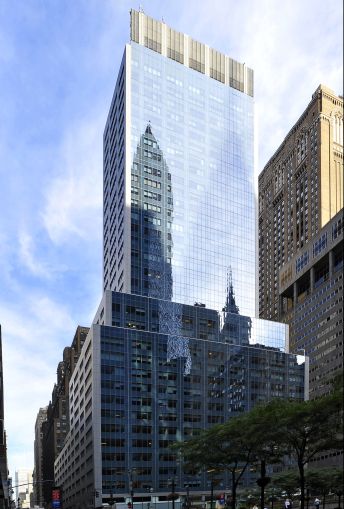 Law firm Cozen O’Connor will have a Midtown conference center thanks to the 7,100 square feet they just leased on the 34th floor of 100 Park Avenue, just steps from Grand Central Terminal, Commercial Observer has learned.

The firm has been on a real estate kick lately; they previously announced they would move to entire 55th floor and a portion of the 56th floor at 3 World Trade Center where they would consolidate their current offices at 277 Park Avenue and 45 Broadway.

Avison Young’s Arthur Mirante said the law firm felt it was important to maintain a Midtown location in a prestigious building. The building’s owner, SL Green Realty Corp., is also opening a luxury amenity center in the building that will include additional conference and event space.

Cozen O’Connor has more than 750 attorneys in 28 cities across two continents.

Along with Mirante, Cozen O’Conner was represented by Avison Young’s Michael Gottlieb and Jennifer Ogden in New York, plus David Fahey in Philadelphia, and Jeff Lindenmeyer in Chicago.